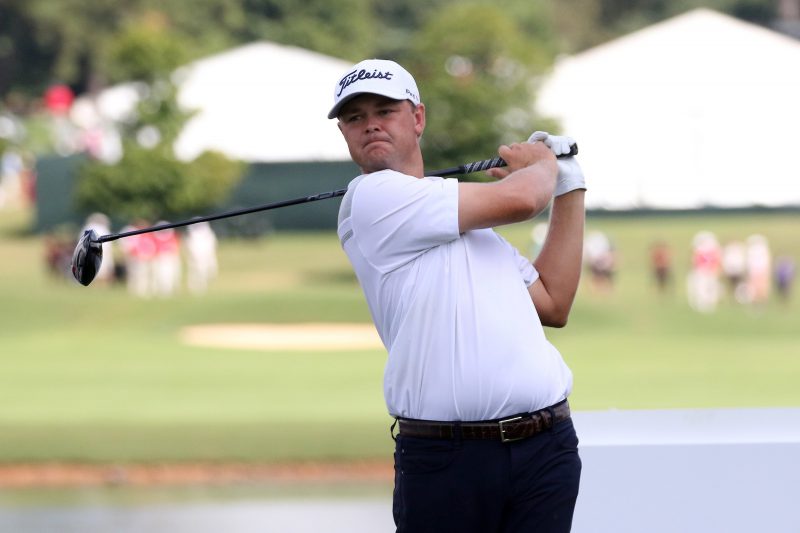 OVERVIEW: One of the first big events of the year, the Sony Open normally sees a few big names taking part, as it is included in the FedEx Cup series.

This year is no different with Justin Thomas confirmed and favourite for the event, although there are some big names around to challenge including his good friend Jordan Spieth. Fellow major winner Patrick Reed and the ever entertaining Bryson Dechambeau are also in the field to make up a very interesting line-up. 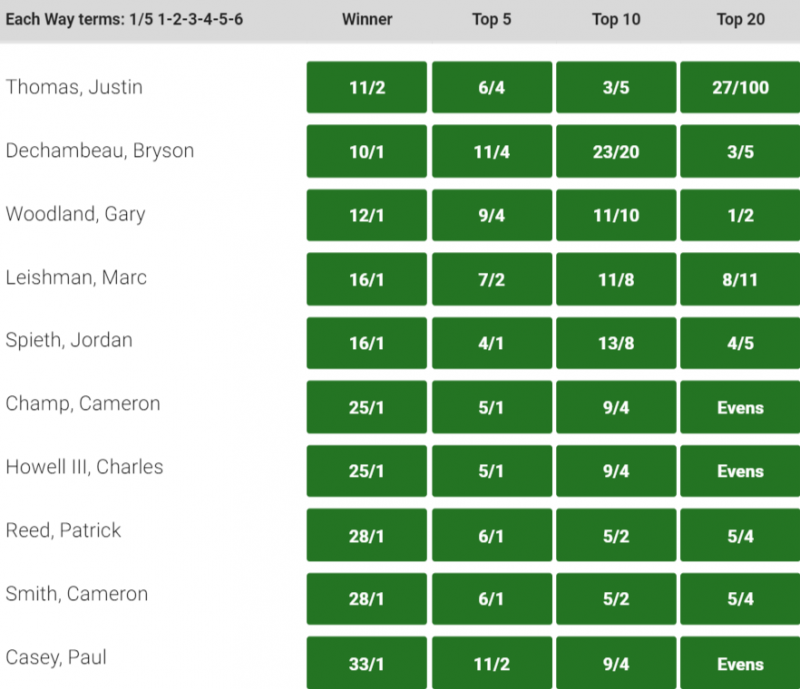 QUOTES: Former world number one Jordan Spieth makes his 2019 debut but he is not expecting fireworks.

“I’m trying to get a feel for tournament golf. I haven’t played a lot of rounds over the last couple of months. I’m working on some things, it’s progressing, and just got to come out with a lot of trust here but most importantly keep the light mood, keep the expectations lower to start.”

It is great to be back for 2019, but never easy to know who will hit the ground running – I can see Reed and Dechambeau being really competitive although I have a liking for Matsuyama, he is very much amongst my ones to watch this year.