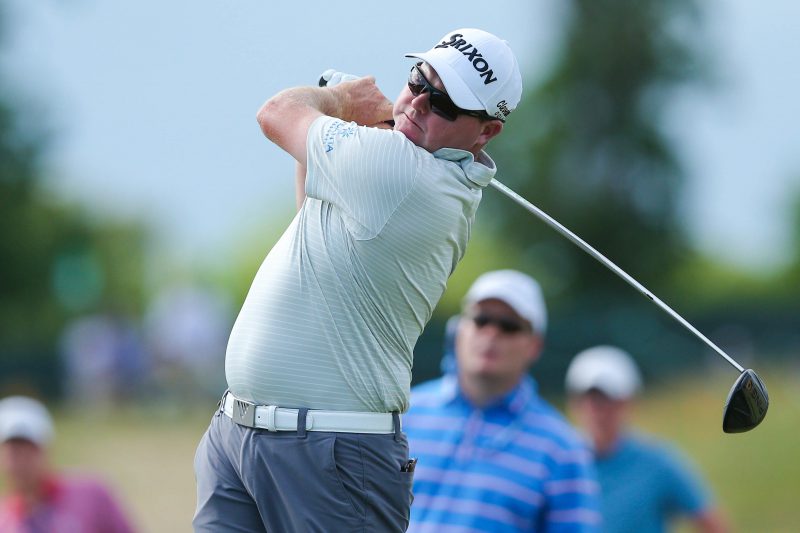 OVERVIEW: The famed Pro-Am event in the golfing world, the Californian based event – played over three course but with the Pebble Beach Links taking centre stage – attracts Hollywood A listers and sporting stars, which helps make up one of the most interesting events on the golfing calendar.

Dustin Johnson lines-up as favourite for the win after his success in the Middle East last week, but the likes of Jason Day and Tommy Fleetwood are fancied to provide strong opposition – whilst the odds are against defending champion Ted Potter Jnr from making 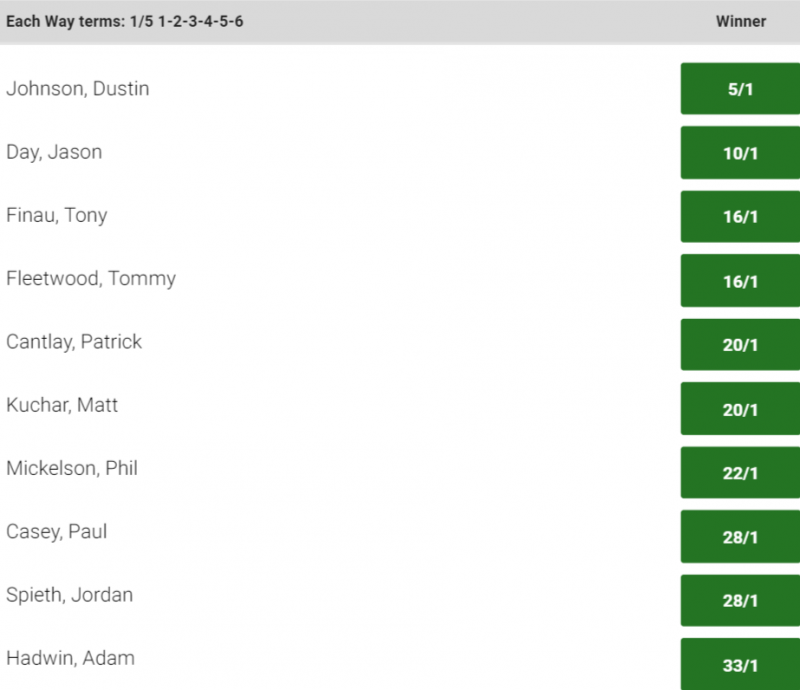 QUOTES: World number three Dustin Johnson is happy to be back at Pebble Beach, even though it was the venue that broke his heart in 2010 when he left a three shot lead slip in the last round of the US Open.

“I really like the golf course, I think I play it very well. I know it very well. I would definitely like to give it (winning the US Open) another go this year and hopefully if I’m in that situation again, I can perform a little better.”

The Pebble Beach is always a great event and with the US Open being staged there, this could be an interesting preview event.

As for this week and I wonder if Tommy Fleetwood can make an impact, but I feel one to watch could very ell be local Cameron Champ – the longest hitter on tour.