Giggs snapped up by Bookies - The Gambling Times

Giggs snapped up by Bookies 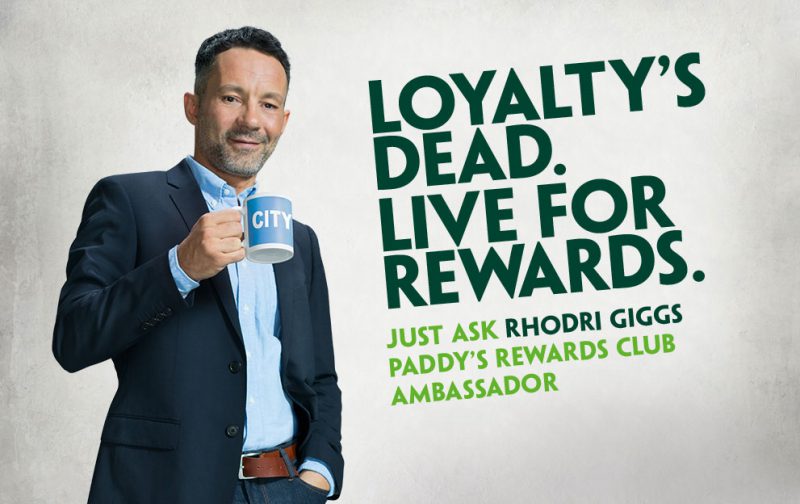 Rhodri Giggs has been unveiled as the face of Paddy Power’s new ‘loyalty’ campaign.

In the tongue-in-cheek advert Rhodri pokes fun at himself, his brother Ryan, and their now infamous fall-out.

It includes a scene where Rhodri groans as his beloved Wales lose a football match, before beaming at the camera as the commentator says ‘questions be asked of the manager’.

When asked what his sibling will think of the advert, Rhodri said: “I’m sure, after the initial defensiveness, he’ll have a laugh about it. It’s funny.

“The whole thing is just me poking fun at the situation, because I’m over it. I’m not in the dark place I was years ago, I’ve moved on, he’s moved on, my ex-wife has moved on.”

Spokesman Paddy Power said: “If you can’t trust your own brother to be loyal, why would you bother with a loyalty scheme?