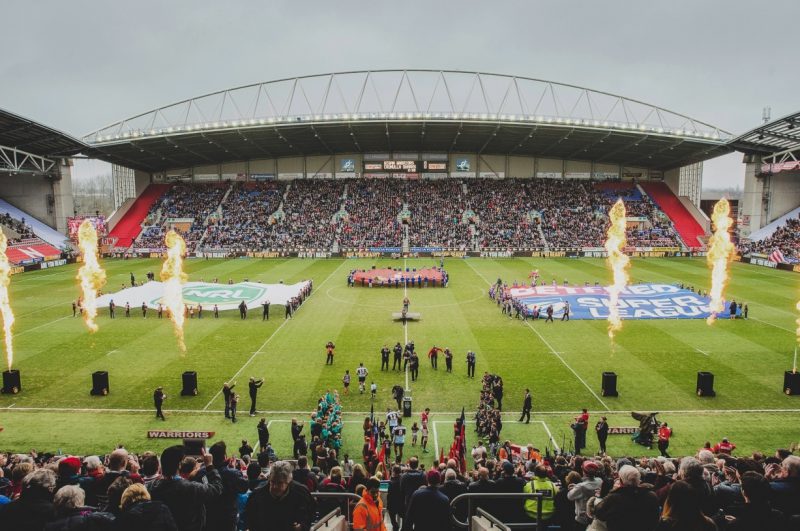 Betfred have been confirmed as the title partners of Sunday’s eagerly-awaited World Club Challenge between Wigan Warriors and Sydney Roosters at the DW Stadium (7pm kick off).

Betfred Super League Chief Executive Robert Elstone said: “We are pleased to have secured Betfred as the title partner for this weekend’s game. The new sponsorship goes hand in hand with Betfred’s support of the Super League competition. We wish the Wigan Warriors the best of luck against the Roosters.”

Mark Pearson, Betfred Head of Media, said: “As title partners of Super League, Betfred are delighted to add their support to the World Club Challenge and wish Wigan Warriors, as Betfred Super League representatives, the best of luck.”