Paddy Power pay out on Solskjaer - The Gambling Times

Paddy Power pay out on Solskjaer 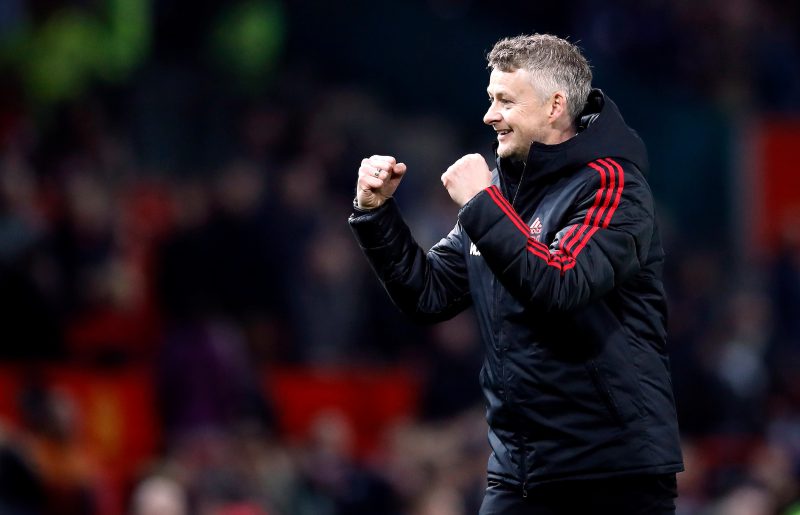 Paddy Power have stopped taking bets on the eventuality after United overturned a 2-0 first leg deficit against PSG to reach the Champions League quarter finals.

It’s the latest extraordinary achievement in Solskjaer’s reign, and the Norwegian must now be a shoo-in for the job.

They also 150/1 that United win the Champions League with a 2-1 victory over Bayern Munich – just as they did in Ole’s most famous moment in 1999.

Spokesman Paddy Power said: “Ole! If it wasn’t enough of a miracle that he’s got Lukaku banging in the goals, or Pogba bossing games instead of social media, Solskjaer’s even got VAR under his spell.

“As a result of the result in Paris, we’ve suspended betting on him getting the United job full time. And the odds of them winning the Champions League are in from 100/1 pre-match to 8/1 fourth favourites now. Because could you really rule it out after that?”