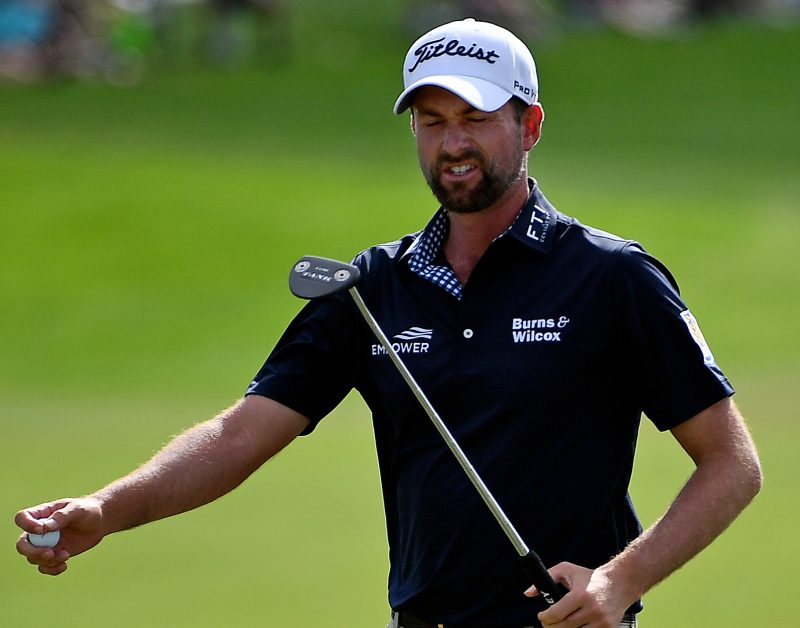 OVERVIEW: The Players Championship at TPC Sawgrass is known as the unofficial ‘fifth’ major and is one of the most prestigious events on the golfing calendar.

Famed for it’s wonderful Island hole on 17, the tournament regularly attracts the world’s top-50 players and so there is no doubting the quality on show in Florida.

Webb Simpson is the defending champion, but there is a field worthy of any major on show this week. Dustin Johnson comes into the event as favourite but all the world’s top-ten are on show in what looks the event of 2019 so far. 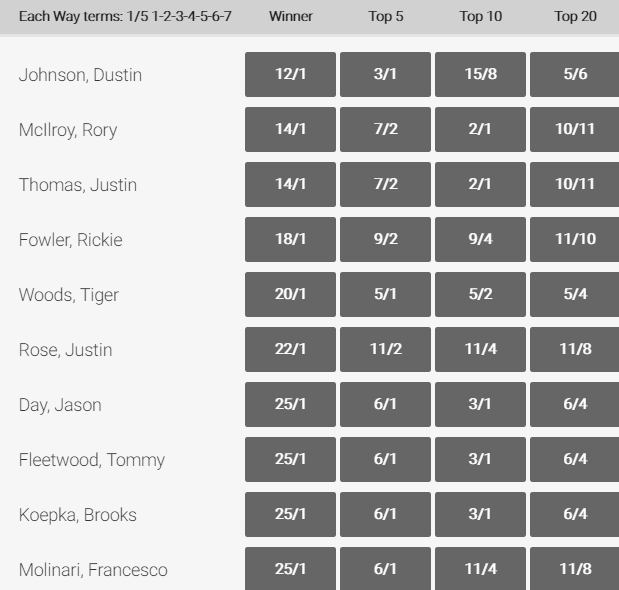 The Players Championship is commonly known as golf’s fifth major, and arguably has the strongest line-up of any tournament in the calendar. The week-long event is one big party at TPC Sawgrass and has a ‘who’s who’ of previous winners, and has a serious lineage of former winners; including Phil Mickelson, Tiger Woods, Adam Scott, Sergio Garcia, Henrik Stenson, Jason Day and Rickie Fowler all succeeding in the past 10-15 years.

The cream invariably rises to the top and after last week’s success it’s hard not to fancy Francesco Molinari after his spectacular success last week at Bay Hill. The Champion Golfer of the Year was debuting his new Calloway clubs at the Arnold Palmer Invitational and is clearly enjoying the new equipment in the bag.

He looks a big price at 20/1 should he replicate that, whilst there are plenty of bigger prices with 32Red being standout top price those down the field. I could see the Danish pair of Thorbjorn Olesen and Lucas Bjerregard out-performing their respective odds of 200/1 and 225/1 but the stand-out at bigger prices is Matthew Fitzpatrick at 90/1, after an excellent second behind the Italian last week.

The Englishman is gradually warming to life on the PGA Tour and is surely a winner in waiting across the pond.

If you don’t like the Players’ Championship – you don’t like golf – a weekend of pure golf is coming our way. I would love to see Molinari make it back-to-back wins, and he is more than capable of doing so.

But I think we will see an American winner here with Xander Schauffele and Bryson DeChambeau the two who would be getting my vote this weekend.