Van Dijk on course for honours - The Gambling Times

Van Dijk on course for honours 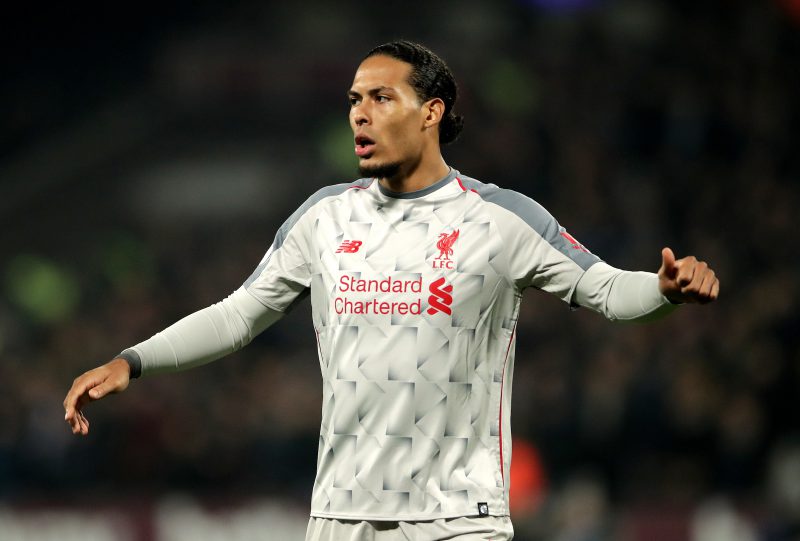 The Dutch international has been nothing short of sensational since arriving in January 2018, and he has quickly established himself as a key figure under Jurgen Klopp and there are few who now do not consider him to be one of the world’s best defenders.

The 27-year-old is looking to help Liverpool to their first ever Premier League title, and is determined to make a name for himself at Anfield.

“As a legend of Liverpool. I want to achieve amazing things here. We have a fantastic squad, we have everything, we have all the tools.

“They went all out to get me and I want to give everything for them. Before I started training [with the club], I went to the game against Leicester [in December 2017]. I was in the boardroom and met so many legends, great players who played for a beautiful club.

“When you play for this club, you’ll always be welcome as you’ve been part of the family. It’s one of the reasons I definitely wanted to play for the club.”

PFA Player of the Year