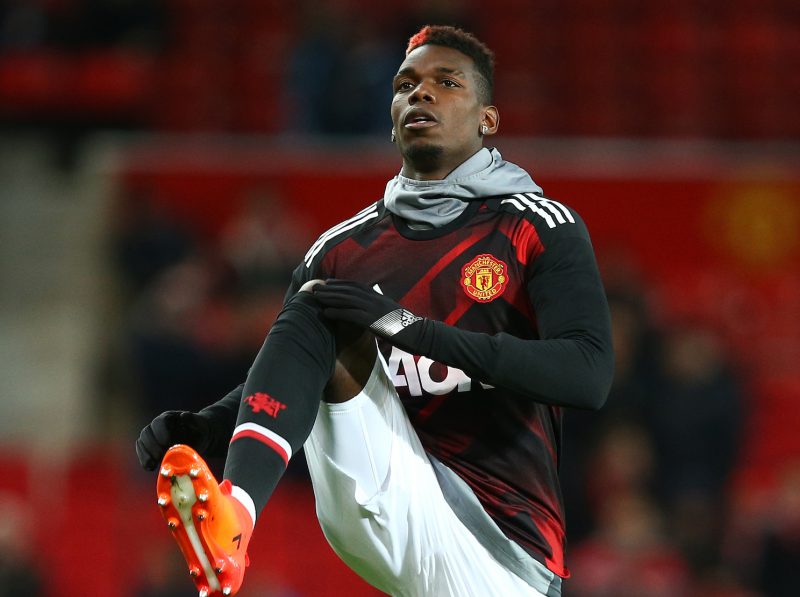 Paul Pogba has admitted he would love to play for Real Madrid in the future.

The Manchester United midfield star, who was strongly linked to Barcelona last year, has confirmed his admiration for both Real and newly re-appointed coach Zinedine Zidane.

“Like I’ve always said, Real Madrid is a dream for anyone. It’s one of the biggest clubs in the world,” Pogba said.

“There is also [Zinedine] Zidane as a coach and it’s a dream for anybody who likes football.

After making his comments, Bookmakers were quick to cut their odds on Pogba possibly joining Real this summer.

Alex Apati of Ladbrokes said: “Pogba’s latest comments have got people talking, and our traders have slashed odds on him making a sensational move as a result.”

Bookmakers are backing another all English Champions League final in 2020.