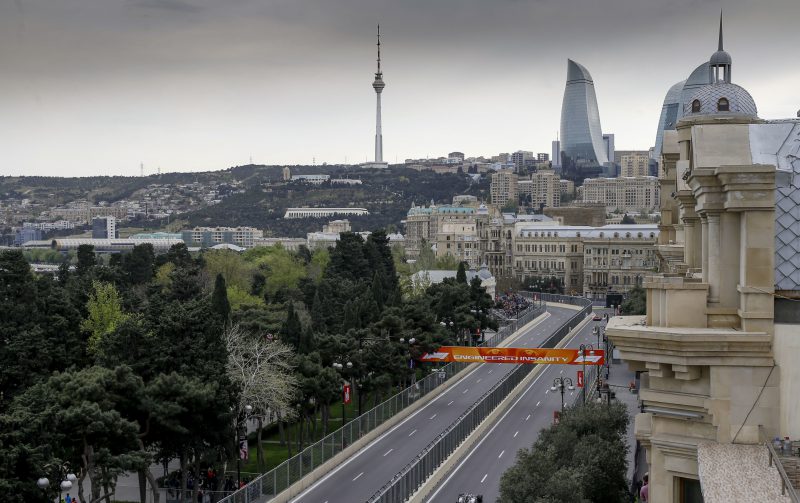 The Formula One season is well and truly underway when the bandwagon returns to Europe for the first time and that is this week in Azerbaijan.

Eyebrows were raised when the Baku-based street circuit was introduced by the sport in 2016 as the European Grand Prix, but it has not disappointed and is now one of the most eagerly awaited contests of the year.

By far the fastest street circuit in the world, and the second longest track used on the calendar – once again the interest is high as we arrive into race four – without a Ferrari win, and they don’t have a great record in Azerbaijan having never won the race.
Mercedes have dominated this season so far, recording one-two’s in each of the first three races with world champion Lewis Hamilton claiming two of those.

Hamilton won in Baku last year and is firm favourite to repeat that success in 2019, although he insists that there is still plenty of room for improvement – given Ferrari have seemingly gifted them some easy points so far.

“It will be interesting, and I’m going with a mindset that I’ve got to try and improve my previous years’ performance.

“I expect Valtteri to be quick and I expect the Ferraris to be particularly quick.”

It’s only Wednesday but the fans are already lined up outside the @MercedesAMGF1 garage 😂😉#F1 #AzerbaijanGP #F1Baku #StreetFighters #IgnitetheCity pic.twitter.com/p3yoAyH71F

Ferrari boss Mattia Binotto has confirmed that they are bringing the first new developments of the season to their cars in Baku.

“We have a few updates and it is the first step in the development of the 2019 car,” he said.

“We have prepared for this Grand Prix very well, analysing all the data we have acquired up until now.

“Coming off the back of three races that definitely didn’t go the way we wanted, this is another important moment for us.” 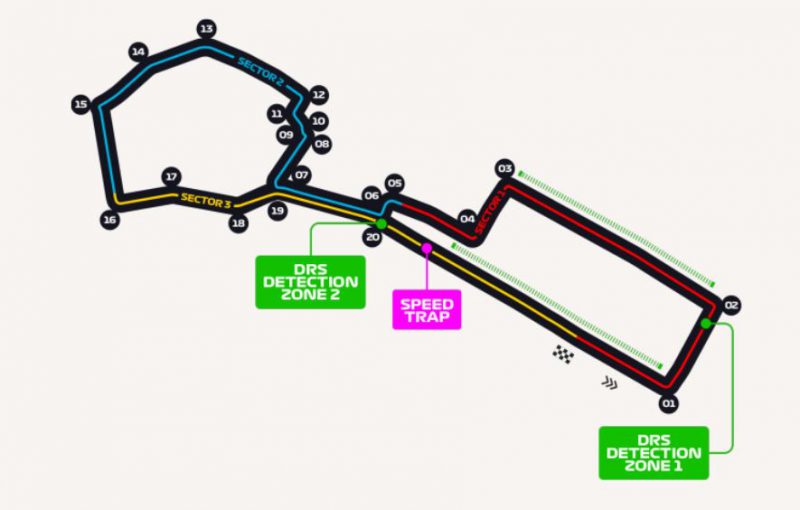 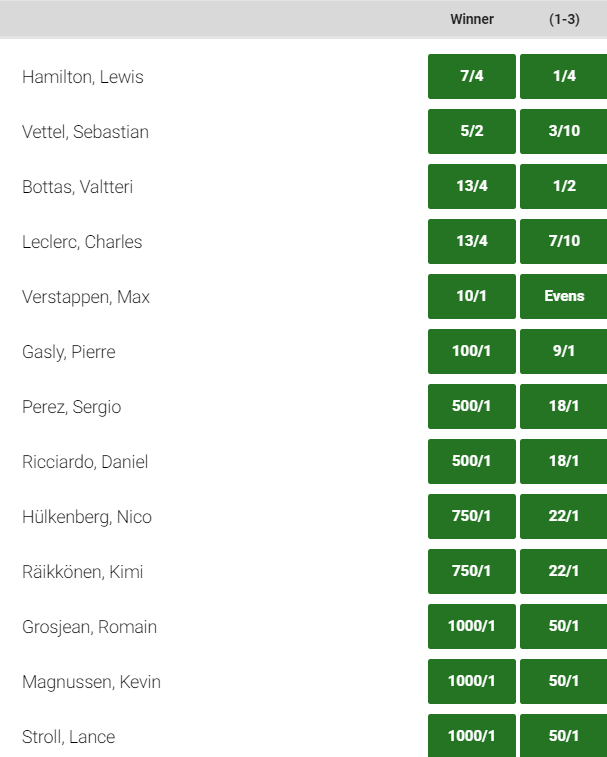 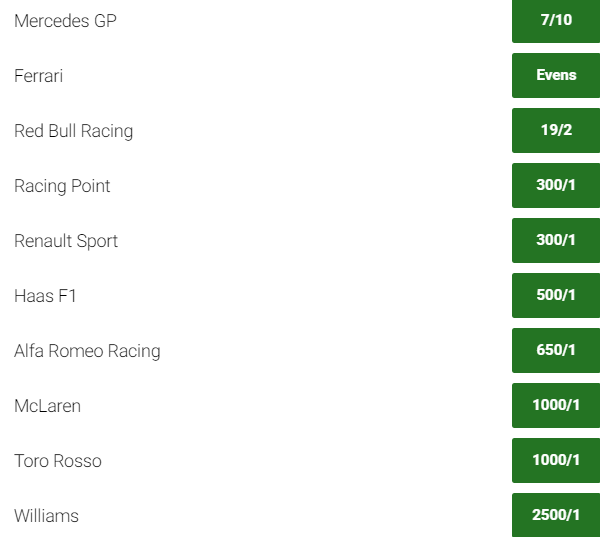 As they go for a record breaking fourth consecutive 1-2 at the start of the season, the two Mercedes cars are priced as favourites to give themselves the best start, the front row of the grid. Hamilton is favourite to take pole at 7/4, which seems a very fair price for a worthy favourite, with Bottas behind him at 9/4.

Vettel is also a 9/4 shot and will be hoping that his first podium of the season in China last time out can be the kick start his season needs.

Hamilton can also be backed at 7/4 to win the race and, although he has already shown him self to be the man to beat this season, the unpredictable nature of the Baku street circuit would suggest just a note of caution at the price.

Vettel is 5/2 and Bottas is a 3/1 shot but, although Ferrari confirmed again that he will be 2nd choice to Vettel at least for now, could this be Charles Leclerc’s maiden F1 victory? The youngster can be backed at 13/4.

Or, for a bit of a wild swing at a big price on a track known for unpredictability, Max Verstappen can be backed at 10/1 in a Red Bull expecting to have a new engine upgrade this weekend. If the talented Dutch man has the car performance he needs and can perform to his best, the price may look very inviting come the checkered flag.