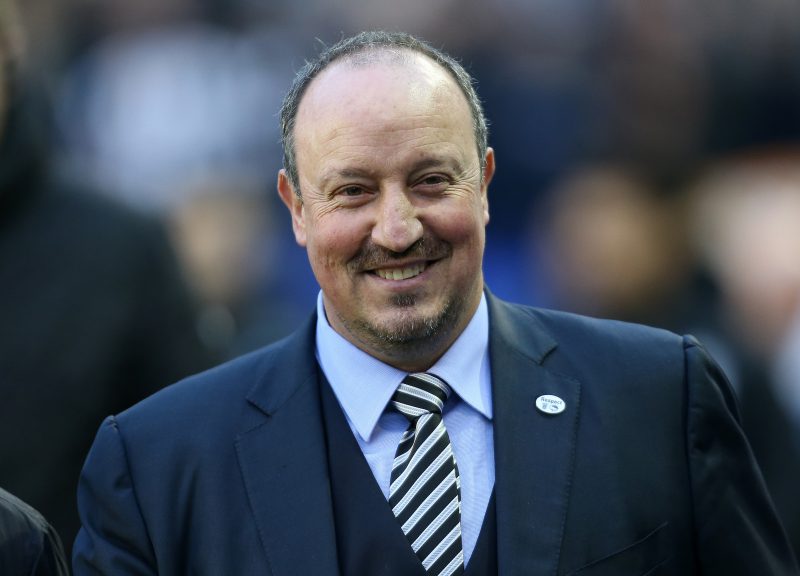 Emery was sacked, despite sealing a domestic treble as they looked to improve their Champions League hopes – but Tuchel has not delivered.

Tuchel has managed to guide the team to Ligue 1, but they have not defended their domestic cups and they also went out of the Champions League to Manchester United – who themselves have not been great.

Following their defeat in Coupe de France final to Rennes at the weekend – Tuchel admitted issues.

“It gives the impression we’re a bit fragile, not only in attack but in defense,” he said.

Now PSG’s hierarchy are looking at their options and Tuchel could be on the brink, as they want someone who can deliver a European title, and there are few available – but one of which is Benitez, who has a CV that appeals.

Benitez not only won the Champions League with Liverpool, but captured the Europa League for Chelsea and UEFA Cup with Valencia.

Now sources believe that intermediaries have made contact with Benitez – whose contract at Newcastle is due to expire at the end of this season.

Bookmakers believe Jose Mourinho is the most likely successor to Tuchel, with PaddyPower listing him at 11/8 but Benitez has been installed at 8/1.