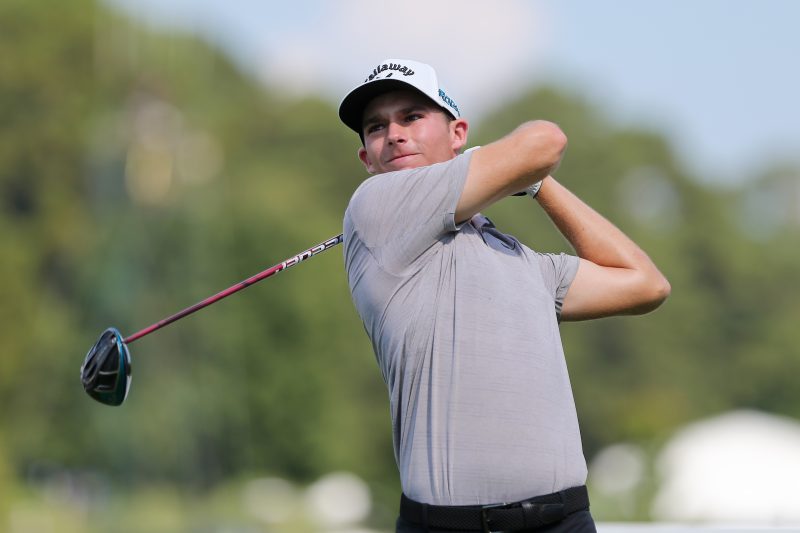 OVERVIEW: The Byron Nelson has a very different role to play now it is a pre-Major tournament with the PGA Championship next week.

As such a number of players now have this as part of their build-up. The tournament moved to Trinity Forest in 2018.

World number three Brooks Koepka is the star turn and comes in as favourite ahead of the likes of Jordan Spieth and Hideki Matsuyama. Defending champion is Aaron Wise and he is considered one of the favourites to retain his title. 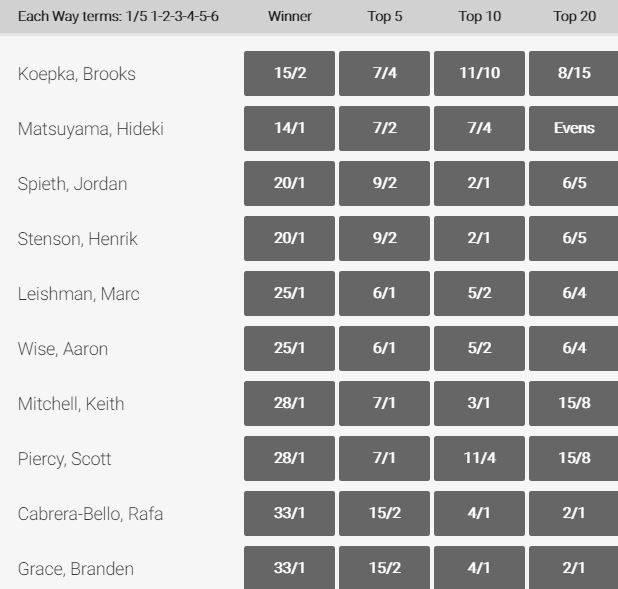 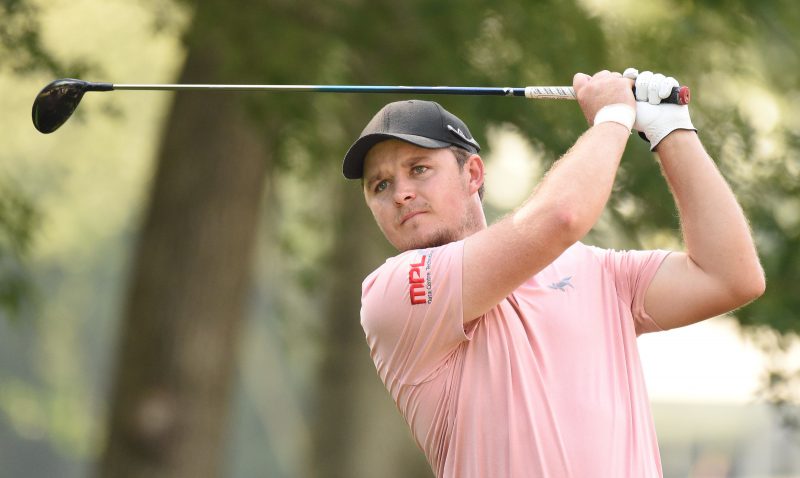 OVERVIEW: The British Masters has become a hugely popular event since its reintroduction to the schedule in 2015.

Moving to different courses selected by a host, a different European tour star now ‘hosts’ the event and after the likes of Justin Rose and Lee Westwood, it is Tommy Fleetwood’s turn in 2019 and he takes the tournament to his home course of Hillside.

Fleetwood is firm favourite to win his home tournament, whilst returning Masters champion Eddie Pepperell is expected to put up a stern defence. 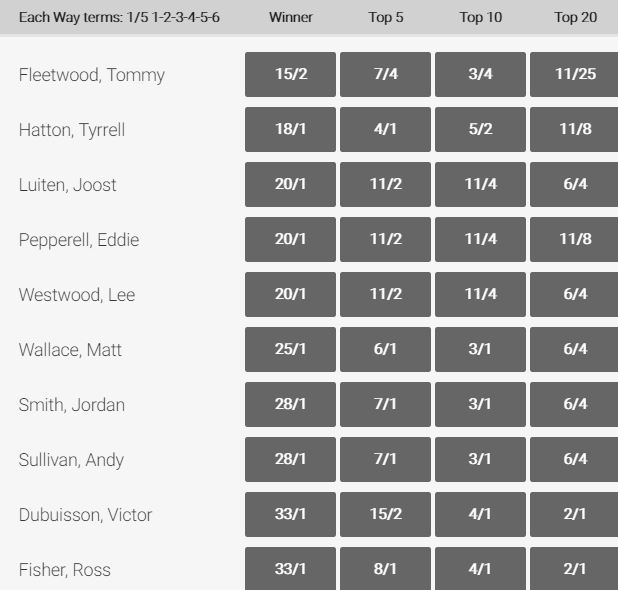 Tony Romo has drawn attention to the AT&T Byron Nelson for all the wrong reasons, with the former Dallas Cowboys QB 10,000 to win a landmark PGA Title. Brooks Koepka is this week’s favourite however, will surely be using this as a warm-up for the defence of next week’s PGA Championship.

Marc Leishman appeals most of those in the top dozen of the betting but I prefer to take a chance at those much bigger in the market, and Alex Noren appealing best of the rest at 66/1. The big-hitting Swede is a massive price based on his ability and showed glimpses of his old self when T28 two weeks ago at The Heritage. He appeals alongside fellow European Thorbjorn Olesen, who is 55/1 to win a maiden title across the pond. The 29-year old hasn’t been seen since finishing T21 last month at The Masters however, ‘Thunderbear’ looks set for a prolonged period on The PGA Tour and boasts the ability to compete with the very best after five previous wins on The European Tour.

The British Masters heads to Southport with new sponsors and a new host, and conditions likely to be somewhat nasty during the four days at Hillside. Fleetwood heads the market as the 13/2 favourite with 32Red but offers little value to punters with six places for those punting each way.

Reigning Champion Eddie Pepperell should thrive in conditions but is, perhaps, a little skinny at 20/1 and overlooked in favour of compatriots Tom Lewis and Sam Horsfield. The latter caught the eye with his T34 finish last week in China when fading in the final round, but showed glimpses of brilliance and will improve after blowing the cobwebs out on his first start for three months.

Another Englishman likely to go well is Tom Lewis who has already been backed into 40/1 from 50s with 32Red earlier in the week. Lewis broke his European Tour duck last year in Portugal and has been the model of consistency thereafter, and finishes in the 14 tournaments he’s teed it up thereafter.

At bigger prices, Conor Syme (175/1) and David Law (300/1) are both over-priced for a pair of young Scottish golfers brought up on Links golf in wet and windy conditions.

I love the British Masters, it is a great tournament and had the pleasure of attending at Close House. Tommy Fleetwood knows his way around Hillside and is sure to be amongst the contenders, especially with the PGA in mind, so he won’t be taking this lightly – I will stick with Tommy this week.

To the Byron Nelson and this is always a good tournament, but takes on a big more significance with the PGA moving to mid-May. For me I waiting for Marc Leishman to really get going this year and I wonder if this could be the tournament to get his season jump started.