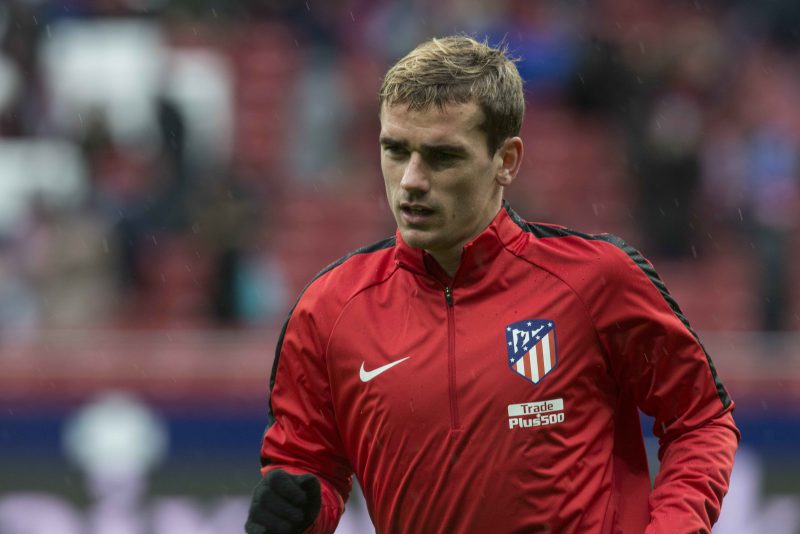 Antoine Griezmann has confirmed he is leaving Atletico Madrid this summer, and Barcelona are poised to seal his signature.

But now he has confirmed he is leaving the club, who he joined in 2014 from Real Sociedad.

“It’s been an incredible five years. Thank you for everything,” he said during a video released on social media, which you can see below.

“I wanted to tell the fans who have always given me a lot of love that I have taken the decision to leave, to see other things, to have other challenges.”

Griezmann has a release clause of £105million and it is understood that Barcelona are ready to pay that and land one of their long-term targets.

Paris Saint Germain, Bayern Munich and Man United are again said to be looking for talks, but sources believe a deal with Barca is near enough a done deal.

Bookmakers are convinced that Barcelona will be landing Griezmann, and most of now closed their market on the striker’s future.

“Plenty of media are reporting the deal is almost done and the French international has been backed into 1-6 from an opening 2-1 to make the transfer. BetVictor have now closed their book awaiting the inevitable announcement.”