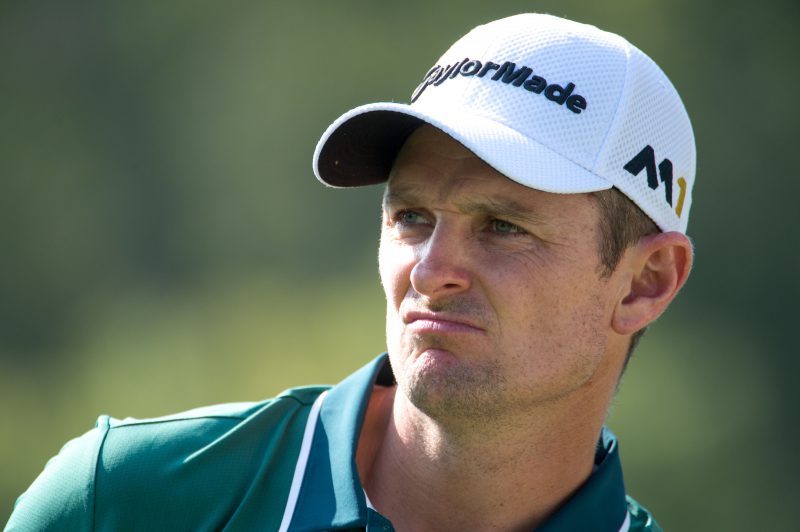 OVERVIEW: The Charles Schwab Challenge is is one of five invitational tournaments on the PGA Tour – meaning it has a reduced field of around 125 players.

Justin Rose is the defending champion and comes into the competition as one of the favourites for the title, but it is a good looking field with Jon Rahm and Francesco Molinari, along with American stars Jordan Spieth, Rickie Fowler and Xander Schauffele. 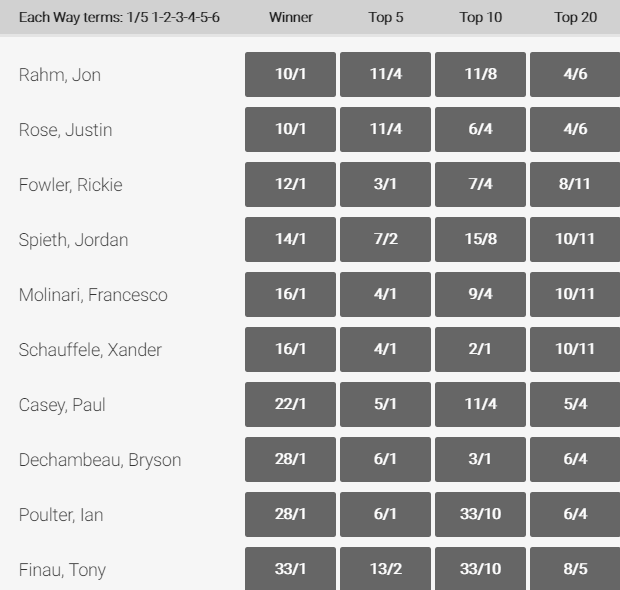 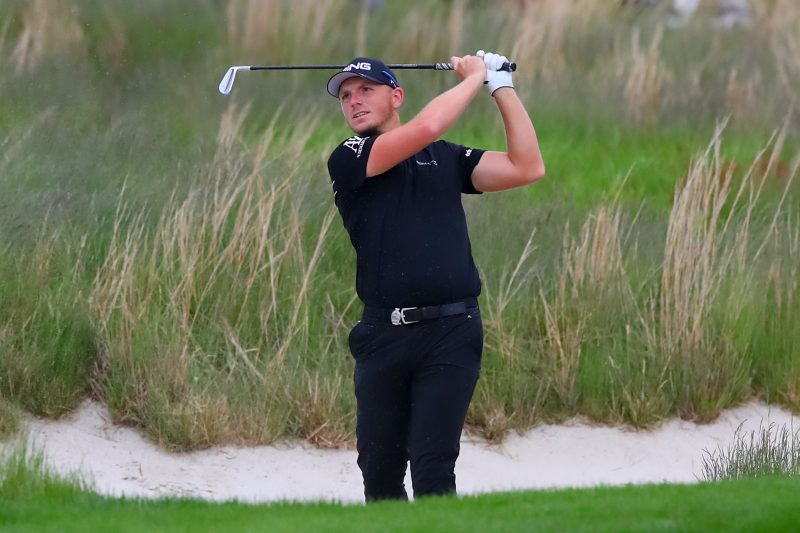 OVERVIEW: The Made in Denmark is a relatively new event and has struggled at times with the field, but this year looks the best to date.

Matt Wallace is the defending champion, and he is back to defend his crown off the back of a brilliant showing at the US PGA. Hometown heroes Thorbjorn Olesen and Lucas Bjerregaard are featuring and adds some real quality and interest to the field. 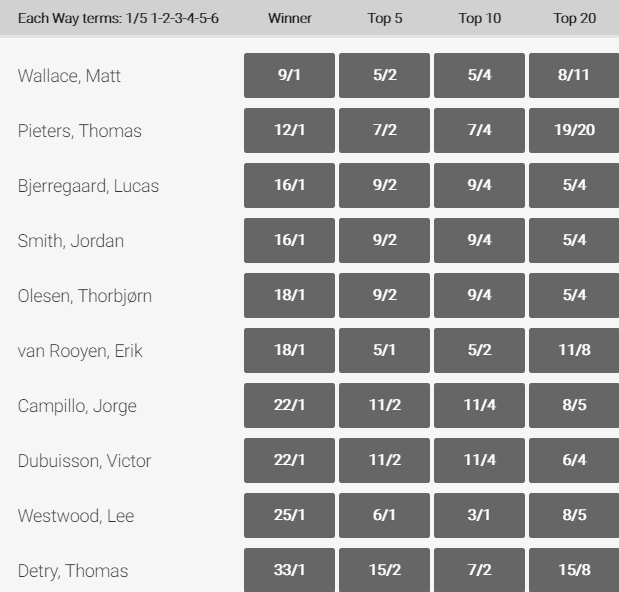 I’d be keen to oppose those that had a gruelling four days at last week’s PGA Championship in New York, with defending champion Matt Wallace making no appeal for this week’s Made in Denmark Open around the 9/1 mark. The Englishman won a four-man play-off last year and has been better than ever this season thus far; culminating in last week’s T3 finish at the PGA Championship.

Danes Lucas Bjerregaard and Thorbjorn Olesen are short enough to send the locals home happy and I’m happy to chance others at much bigger prices. Should experience prove essential, then the likes of Jorge Campillo would appeal at around 25/1 and 80/1 however, I remain adamant that those in their 20s hold the key to success on the European Tour and I much prefer to side with the new batch of ‘kids’ over their elders.

Marcus Kinhult was surprisingly priced as big as 80/1 on Monday to follow-up his recent British Masters success, and those prices have been gobbled up with the Swede now 66/1 with 32Red to follow-up just two weeks later. The 22-year old looks an outstanding talent and, after his breakthrough success, should be on the road to many more thereafter.

Those with similar talent are Thomas Detry and Mashahiro Kawamura, with both looking for a maiden success on tour after recent narrow near misses. At 28/1 and 100/1 respectively with 32Red, they book look too big.

Across the pond, Justin Rose is 12/1 with 32Red to win back-to-back renewals at Fort Worth however, arrives in much different form than last year’s impressive success.  The Englishman has struggled since changing clubs and I’m happy to swerve him second favourite John Rahm. The likes of Jordan Spieth, Xander Schaufele and Rickie Fowler all had long weeks at Bethpage Black and, after missing the cut, I’m quite sweet on the chances of 2017 winner Kevin Kisner going close at a place where the Georgia-native boasts an impressive record.

Kisner was never going to compete at the PGA and by his own admission doesn’t have the length to compete at such mammoth courses however, Fort Worth is far more up his street and he should thrive at a place where finding fairways and greens should prove vital. He looks the best bet in the field at 33/1, with another player of that ilk Matthew Fitzpatrick similarly appealing at 50/1. Fitzy is another that is unlikely to challenge on 7400+ yard courses but is a five-time winner on the European Tour and will surely come good stateside sooner rather than later.

At the same price, Emiliano Grillo must go close after a terrific four rounds 12 months ago, when the 26-year old shot four rounds in the 60s to finish third behind Justin Rose and Brooks Koepka. He looked to be coming back to something like his best last, with another player in similar form being Joel Dahmen, who chased home good friend Max Homa at Quail Hollow, and is similarly too big at 66/1.

It may be a week after the US PGA, but we have two good tournaments here.

The Made in Denmark looks interesting, and few players in the world are playing as well as Matt Wallace and he has to be under consideration – but I fancy a home success and would expect Thorbjorn Olesen and Lucas Bjerregaard to win.

As for the Charles Schwab, it is a really good looking filed and I can see Jordan Spieth doing something here, he did so well at the US PGA and I think he continues his return to form here.