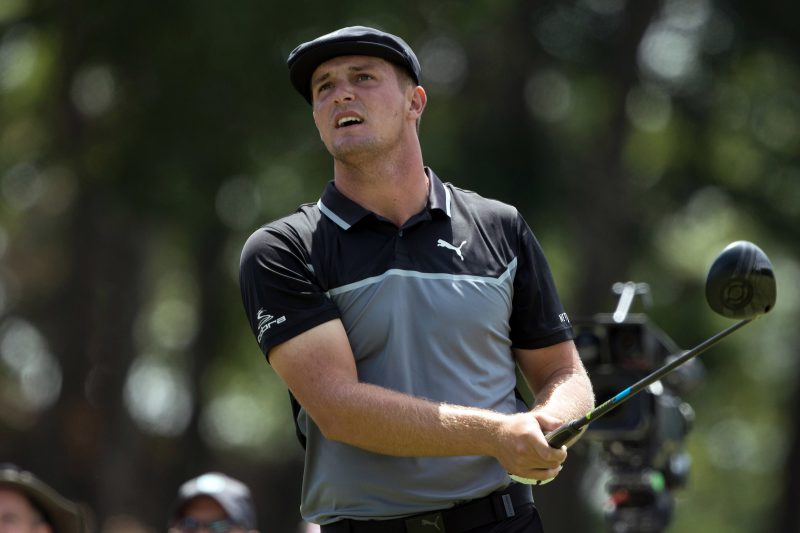 OVERVIEW: The Jack Nicklaus founded tournament, played on a Jack Nicklaus designed course is one of the real standout events of the year. The Memorial is one of the five tournaments on the Tour granted ‘invitational’ which means it has a reduced field of 120 players – and the winner has a three-year exemption – more than normal tour events and only on par with the WGC, Tour Championship and Arnold Palmer Invitational. 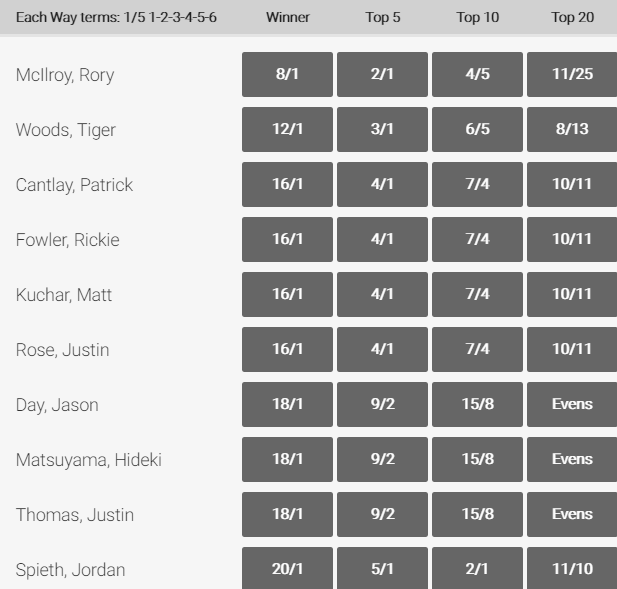 The Memorial is a high class event, and there are so many top players on show it is hard to see past the top-ten or so, and for me I can see Rickie Fowler going well.

Further down I would be looking for someone like Charley Hoffman to put in a good show at quite long odds.