Real consider Salah, but Liverpool have options - The Gambling Times 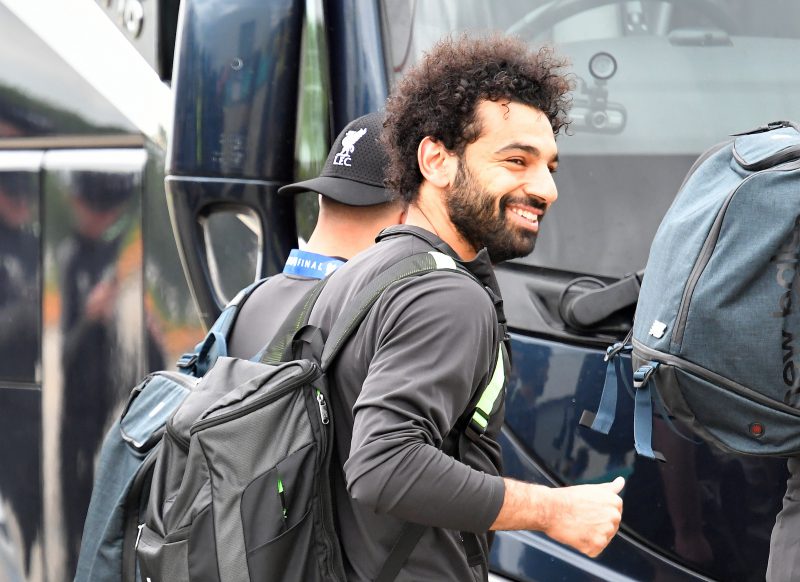 Real Madrid could be ready to test Liverpool’s resolve over Mohamed Salah this summer, and The Reds do have options should he leave.

Real have been linked with the Egyptian superstar, who scored the opening goal in their Champions League victory over Tottenham, for over a year.

Following the final in Madrid, Salah was posed the question by the local press about his future and whether it might be in the Spanish capital.

“I don’t want to discuss my future now,” he said – which they took to believe that a move could be an option.

Liverpool have shown little desire to lose any of their front three, but they do have options on their radar – should they need, and we believe Arsenal’s Pierre-Emerick Aubameyang is one of them.

Jurgen Klopp is a big fan of the Gabonese international, having signed him for Dortmund in 2013 and Arsenal have warned him that they will sell if he does not commit, to avoid another Aaron Ramsey scenario – who has just joined Juventus on a free transfer.

Aubameyang is therefore an option for Liverpool, who have also been looking at RB Leipzig’s Timo Werner – although it is understood he would ideally like to move to Bayern Munich – although talks between the two clubs have not gone well in recent months.

Bookmakers believe that should Salah, he is most likely to end up at Real Madrid with PaddyPower making them 7/1 favourites to land him.

As for Aubameyang, he is also seen as most likely to join Real with BetVictor making that 4/1 with a switch to Anfield at 12/1.