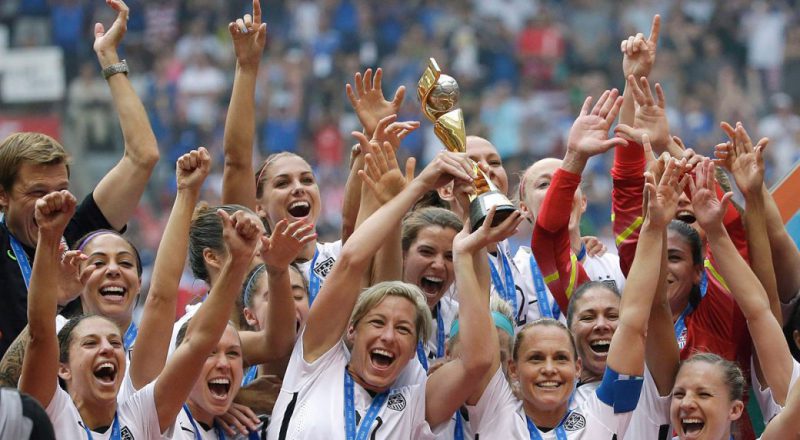 France plays host to the eighth FIFA Women’s World Cup with the United States looking to defend the trophy they won in Canada four years ago.

Only four teams have ever won the World Cup since the first competition in 1991 – USA (three times, Germany (twice), Japan and Norway, and all four are in France once again.

There are eight groups of four, which then leads onto the last 16 knockout phase made up of the top two from each group.

We take a look at each group, including their odds from BoyleSports – who we also spoke to about the tournament.

“England’s recent victory in the SheBelieves Cup is a good bit of form. It included a draw against the USA and they beat the 2015 runners-up Japan 3-0 as well. We are taking them very seriously this time and wouldn’t be surprised to see them attract more money closer to kick-off,” said BoyleSports’ Lawrence Lyons.

“Scotland would be classed as dark horses at 100/1 but they won their qualification group with 7 wins from 8 and they have a recent victory over Brazil under their belt. It’s a difficult group but third place may even prove enough to go through, so they’re a side whose stock could rise with a good result.”