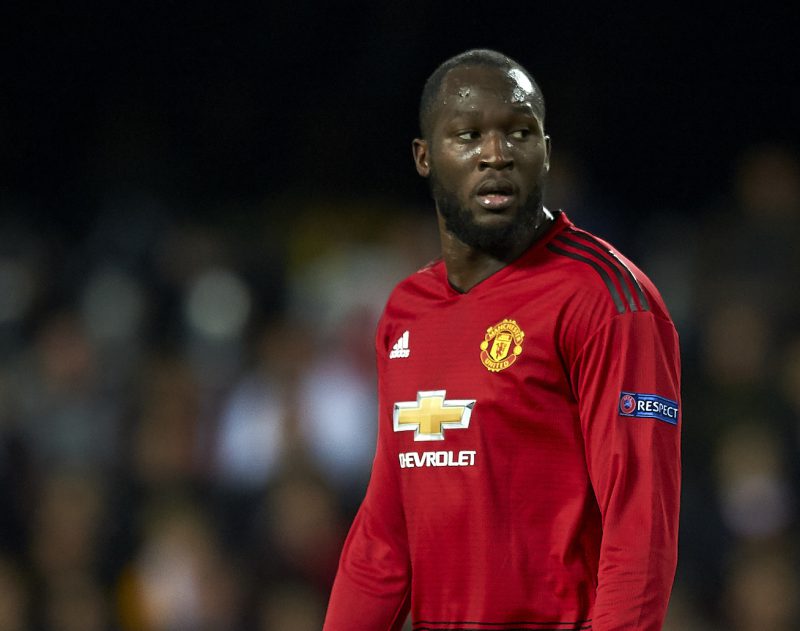 New Inter Milan chief Antonio Conte has made it clear to his new club that Manchester United’s Romelu Lukaku was one of top targets – but could his former team Juventus spoil the party.

Italian sources believe that the Serie A champions are ready to compete with for Lukaku.

It is understood that Lukaku is happy to look at his options after seemingly not convincing Ole Gunnar Solskjaer that he should or could lead the line for United.

Inter were believed to be in pole position, but now it is claimed Juventus are ready to make their move and Bookmakers are reporting a glut of interest.

Spokesman Paddy Power said: “Romelu Lukaku has made no secret of his Serie A admiration. If he got any more blatant about his desire to move to Italy, he’d be called Maurizio Sarri.

“But we’d thought he was set for a move to spearhead Antonio Conte’s Inter revolution. Over the last hour or so, though, it seems he could be joining another former Chelsea boss instead.”