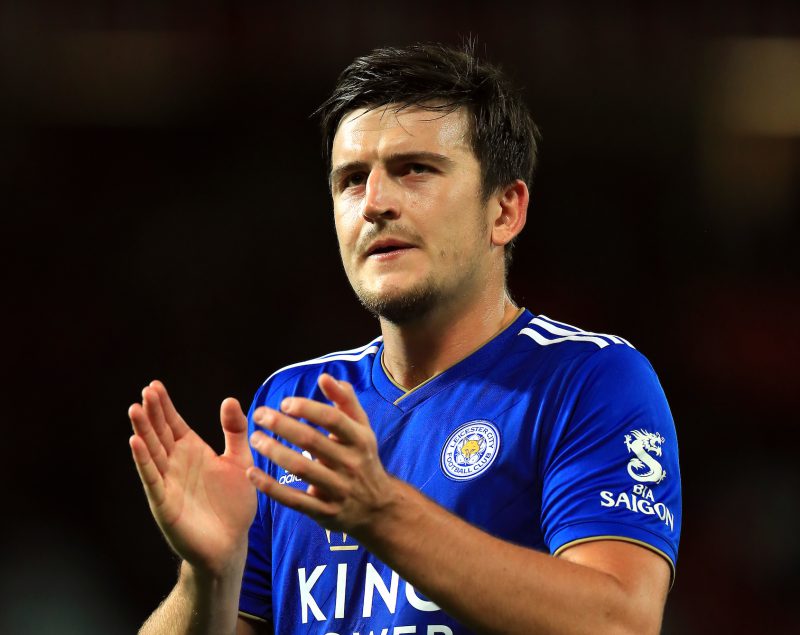 Manchester City and Manchester United are ready to battle it out for Harry Maguire, with Tottenham Hotspur unlikely to match the terms on offer.

It is understood Maguire would have been very much open to the idea of joining Spurs, but they won’t stretch themselves to £85million plus substantial wages.

We revealed earlier this year that Maguire was set to be offered a wage rise, but Leicester are already planning without him and it is understood they are lining up Brighton’s Lews Dunk, and in-turn Brighton are set to seal a deal for Portsmouth’s Matt Clarke.

Leicester are now ready to enter talks, but they would be negotiating too much as they have their value set at over £80million for the 26-year-old.

Sources close to Leicester believe that both City and United will meet their valuations, which will mean the decision will likely come down to the player himself.

City also maintain an interest in Maguire’s England and Leicester colleague Ben Chilwell – but that would mean them having to shell out around £120million to land the pair.

And Bookmakers firmly believe that City are in the driving seat – as they are odds-on for Maguire with BetVictor making them 4/5, whilst they are also Evens to land Chilwell.

BetVictor’s Head of antepost Football Michael Triffitt explained: “Ben Chilwell and Harry Maguire are enjoying great spells with both Leicester domestically and England internationally and the Foxes may struggle to keep the pair this summer.

“Champions Manchester City have not disguised their love of the duo and it’s no surprise Manchester is where both players are favourites to end up come the opening day of the Premier League season. Chilwell is even money whilst Maguire is 4/5 to become a Citizen although with both players commanding big fees, Leicester may well decide to cash in on their two prized assets.”