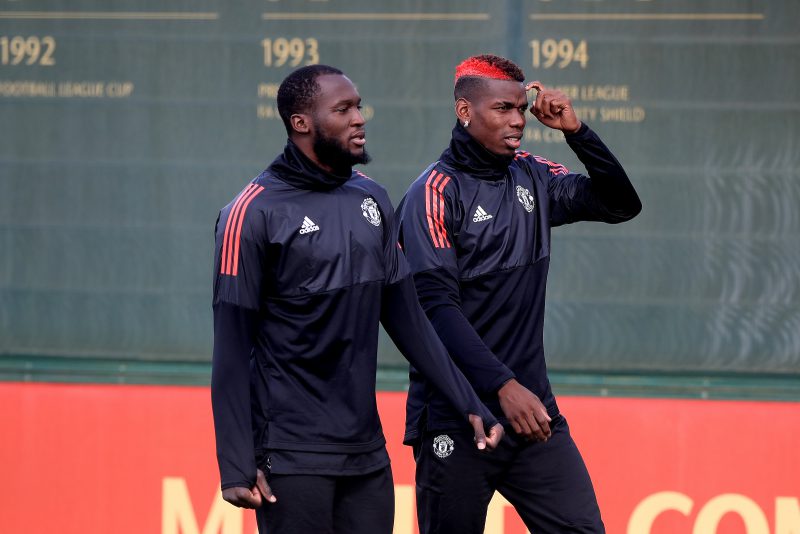 It is already widely known that United Alexis Sanchez – who is their top earner on over £400,000-a-week – can leave, whilst they won’t stop Romelu Lukau and Paul Pogba depart if, as expected, offers are finalised for them.

United have told suitors of Sanchez that they would be willing to cover some of his wages, which has alerted the likes of Paris Saint Germain, Juventus and both Milan clubs – but it remains to be seen if anyone will come up with acceptable terms.

Paul Pogba is wanted by Zinedine Zidane at Real Madrid, and United have made it known that as long as their price is met, then they will let him move on – with the price understood to be around £130million.

Sources close to Pogba believe that he will do whatever it takes to seal a move to the Spanish capital.

Lukaku is not desperate to leave the club, but he is unsure about being first choice under Solskjaer which has alerted both Inter Milan and Juventus – and it is believed the United boss has told the club’s hierarchy that he would not stand in his way.

There is also number one David De Gea – who has just one-year left on his current contract, meaning he could leave for free next summer. Talks over a new deal have not gone well thus far, but they are still ongoing – although United will look to sell if nothing is agreed, with Paris Saint Germain looking to him as a possible replacement for Gigi Buffon – who departed earlier this summer.

As it stands, Bookmakers believe that there is a good chance that De Gea stays – he is odds-on at 4/7 with PaddyPower to stay with United, whilst PSG are 6/5 to land him.

Pogba is also currently to stay. Pogba is 4/9 to still be at Old Trafford and 12/5 to seal his move to Real, whilst Sanchez is 13/8 to still be at United.

Juventus are odds-on at 5/6 to land Lukakau, just ahead of Inter Milan at 2/1.