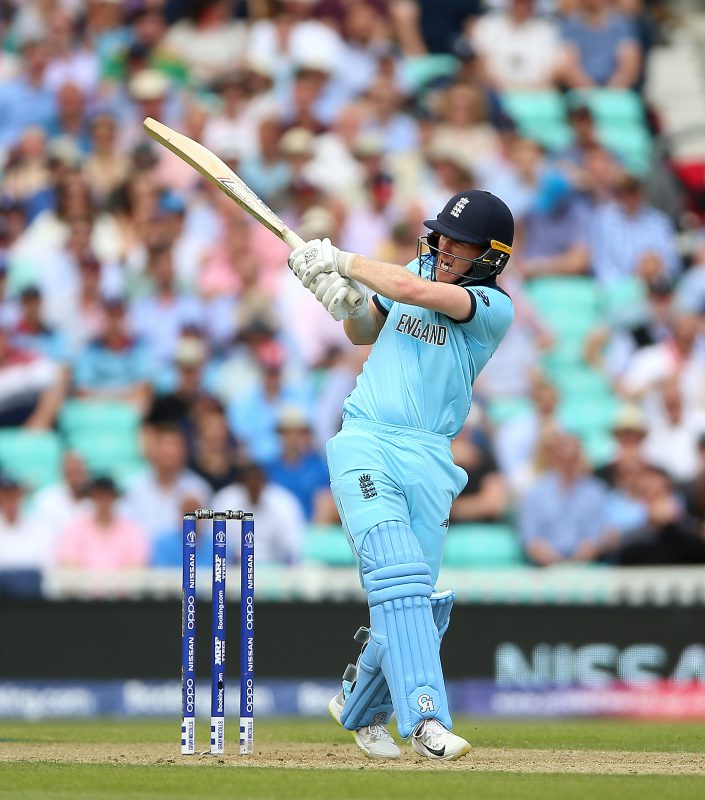 The ICC World Cup cricket went up a notch on Saturday night when, at twenty to ten in the evening, Carlos Braithwaite was caught on the very boundary edge by Trent Boult going for the six that would have given the West Indies a much-needed and improbable victory against New Zealand. One ball before and Black Caps skipper Kane Williamson had brought his cover into the circle and pushed Boult out to the long on boundary. Wonderful theatre played out underneath the Manchester night skies.

England have batted first in the ICC World Cup three times in their six games to date posting scores of 311 (v South Africa), 386 (v Bangladesh) and 397 (v Afghanistan) and have won all three games. They have lost two of their three games batting second, however, with their only successful run chase the 212 they ran down against a fragile West Indies attack in Southampton.

The much-vaunted England batting looked brittle when they were bowled out for 212 against Sri Lanka at Headingly on Friday. Ahead of the game we asked the question were England just flat track bullies or the real deal and gave Morgan’s side the benefit of the doubt. The jury is now out, and we shall know more about their prospects after the game against Australia at Lords on Tuesday.

England are not yet guaranteed a place in the top four. The hosts have eight points in the table, but they are likely to need at least one more win from their final group games against Australia, India and New Zealand to make the semi-finals. If they lose to Australia on Tuesday it is going to be a nervous England side going into their penultimate game against India who have joined England as 15/8 joint favourites with BetVictor to lift the Trophy back at Lords next month.

The Baggy Greens look as if they are just finding their feet in this competition. They were no match for India at the Oval in a high-scoring game earlier in the tournament, but they have improved since then with David Warner, at the time of writing the highest scorer in the competition, back to his fluent best against Bangladesh last time.

Having put the Aussies up at 4/1 pre-tournament – and Warner at 14s to be top run-scorer – I am on good terms with myself at present but I wonder how Warner, Aaron Finch, Steve Smith and co will cope with the raw pace of Jofra Archer and Mark Wood at the home of cricket.

England are ¾ at BetVictor to return to winning ways with the Aussies 11/10. England will hope to welcome back Jason Roy at the top of the innings with James Vince, once again, flattering to deceive in his absence.

The game will see the two-leading wicket-takers of the tournament, Archer and Mitchell Stark (15), go head-to-head. Both have bowled in excess of 150 kmh this tournament and they will have a massive part to play in the destination of the points.

Steve Smith has had a frustrating couple of games for the Baggy Greens as he has watched Finch and Warner plunder runs at the top of the order, but I think the former Aussie skipper will have a major role to play at Lords.

Joe Root is the best player in the England side and he has had a magnificent tournament to date. He may be due a failure but I’m sure he won’t be thinking like that.