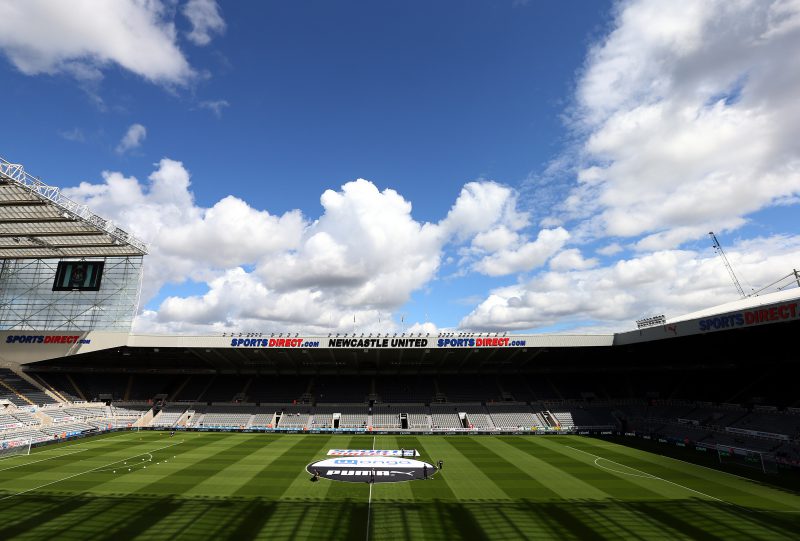 The Magpies confirmed that the Spaniard would be leaving after three-years in charge, after they failed to agree a new contract.

Now with Benitez leaving Betway has cut the odds on Newcastle being relegated next season from 11/2 to 10/3.

The leading online bookmaker has also shortened their odds of a bottom-half finish, now 4/9 from 4/7, while they can be backed at 400/1 to pull off a major shock and land a first Premier League title.

Betway’s Alan Alger said: “Much of the Newcastle faithful will be very disappointed to see Rafa Benitez leave and we think his departure is likely to put a dent in their hopes for next season.