Paddy Power pay out on Newcastle relegation - The Gambling Times 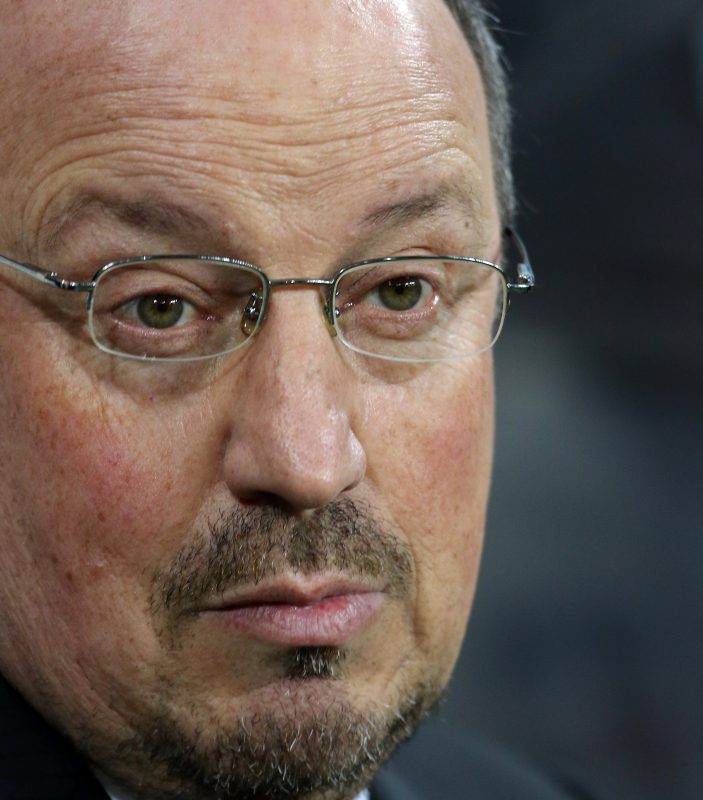 Following Newcastle United’s announcement that Rafa Benitez will leave when his contract expires at the end of the month, Paddy Power have paid out on them to be relegated next season.

The news of Benitez’s departure saw their relegation odds fall from 4/1 to 11/4, before the Irish bookie decided to payout altogether and stop taking bets on Newcastle to go down.

Spokesman Paddy Power said: “The unsurprising news that Rafa Benitez will no longer be at Newcastle next season has led us to pay out that the Magpies will go down.

“The odds of relegation fell quickly after the announcement, so we decided it was for the best to stop taking any further bets on it. As it stands, it’s Mikel Arteta who leads the betting to replace Rafa, if they can prise the Premier League-winning assistant manager from the grasp of Pep.”