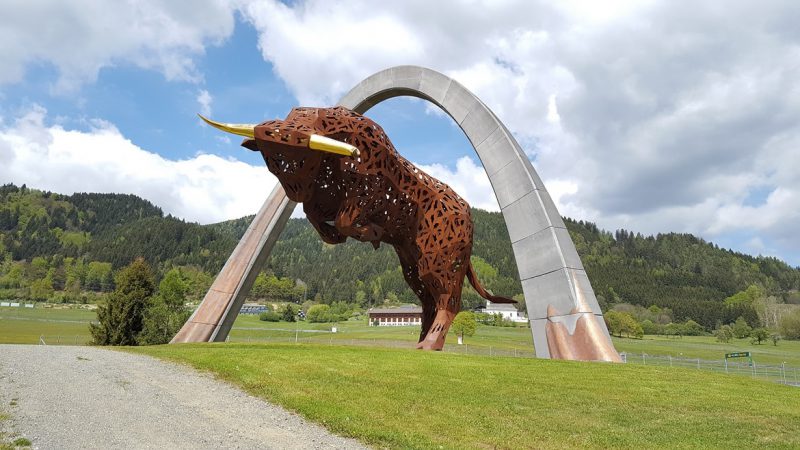 Max Verstappen arrives at the Red Bull Ring in Austria looking to defend the race he won in 2018.

12-months ago, Verstappen and Red Bull needed a double Mercedes retirement to help them claim the victory.

“We’re not too far off. We’ll have to keep pushing to get more out of our car and the engine. We’re falling short on both fronts.

“Of course, my goal isn’t to finish fourth; I want to win races. In that respect, fourth isn’t great, bit that’s where we are at. I’ll try to make the most out of it.”

Mercedes come into the weekend looking to defend their unbeaten start to the season – with world champion Lewis Hamilton 36 points clear of team-mate Valterri Bottas.

Despite their dominance – Hamilton insists that they do not come into race without worries.

“You saw we had two failures in one race, so it’s a hard race for everyone,” Hamilton said ahead of the weekend race in Austria.

“We don’t go there with all the confidence in the world, we know that we might have a difficult weekend.”

As for Ferrari, they continue to try and make up the ground on Mercedes, and Sebastian Vettel – who has not won a race since Belgium last year.
“I’m confident we have what it takes,” said Vettel.
“We haven’t proved it yet and hopefully we will be able to turn it around sooner rather than later, not only for us, but also for you,” said the four-time world champion.
“We are flat out. We are trying to improve the car.” 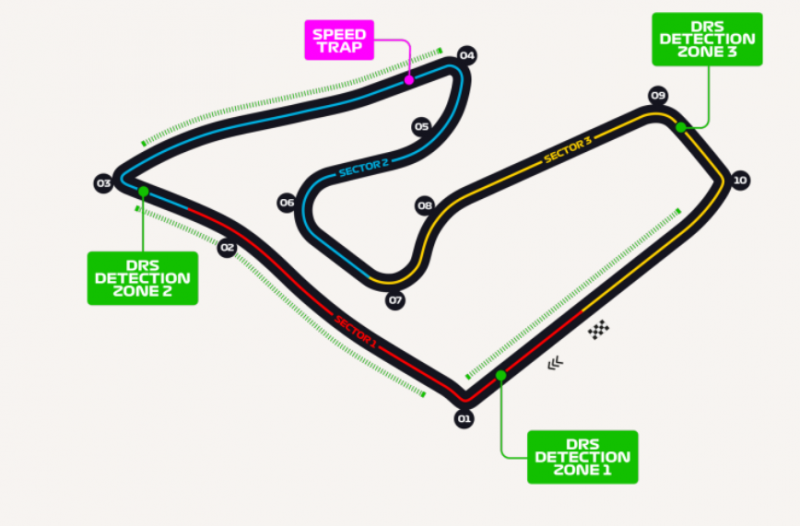 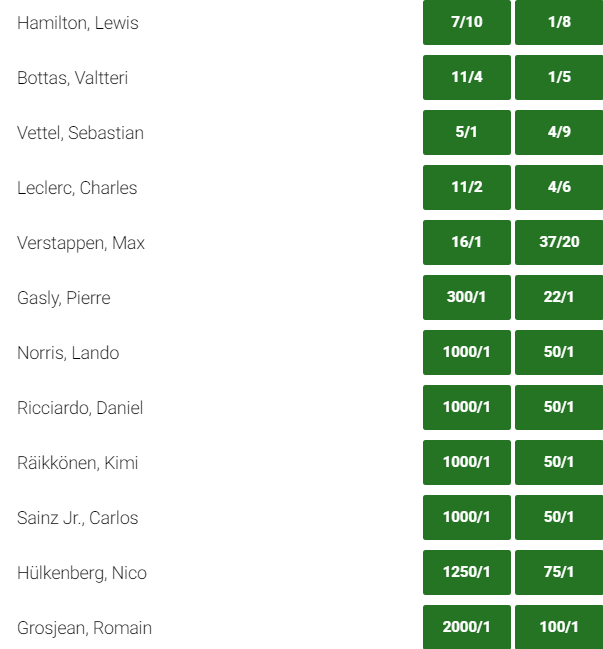 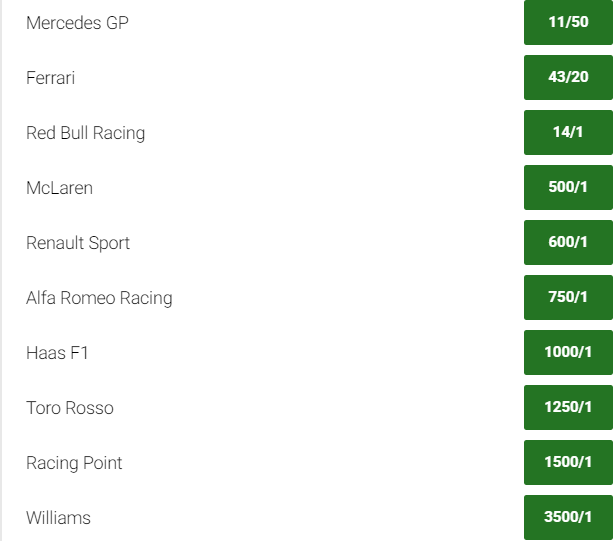 As Mercedes go for a record equaling 11 F1 wins in a row in Austria, Hamilton is of course again the odds on favourite.

Even priced at 7/10, as with most of the season it is hard to throw stones at Hamilton being the bet. And even when there is reasons to oppose, so far this season he has usually answered the questions emphatically. The early money also suggests he is by far the most likely winner come Sunday.

Valtteri Bottas is second favourite at 11/4, followed by Sebastian Vettel a 5/1 shot.

Of interest potentially here could be the Red Bulls. At their home track an improvement will be expected and, as last year’s winners, they have the form. Max Verstappen can be backed to win at 16/1, but the bet could well be him taking a podium spot, available at 37/20.