OVERVIEW: Anotherbrand new event on the schedule and is part of the new build up to The Open and is a qualifying event for the final major of the year.

The organisers will be delighted with the strength of the field, including world number one Brooks Koepka – who is favourite to win the inaugural event ahead of the likes of Jason Day, Hideki Matsuyama and Bryson DeChambeau. 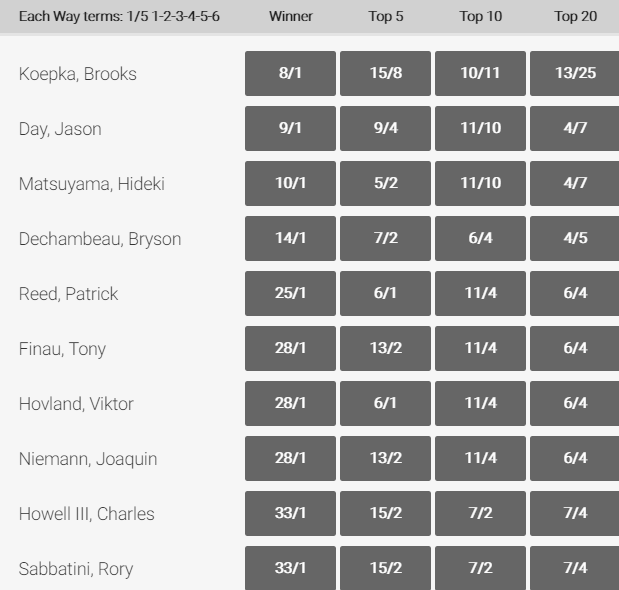 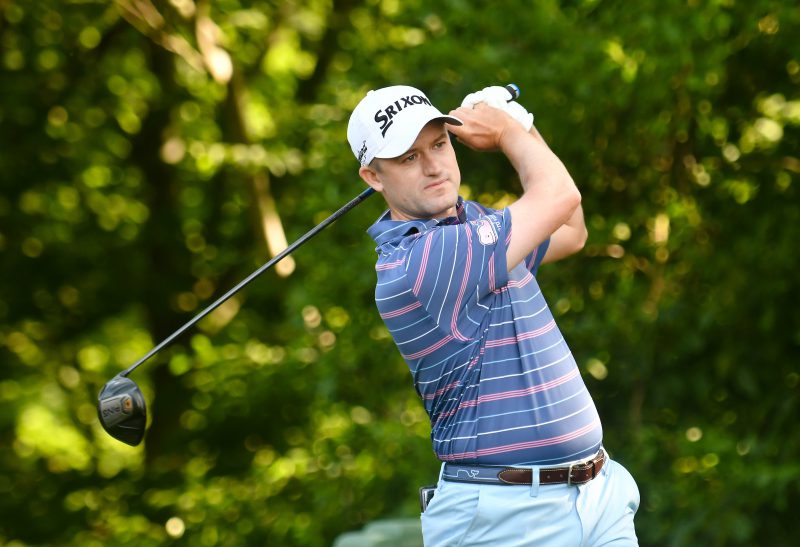 OVERVIEW: The last time the Irish Open was one of the last tournaments before an Irish-based Open Championship was back in 1951. This year sees Lahinch Golf Club hosting for the first time.

Many players are using this tournament to get used to the Irish conditions and as such a very good field is in place, including defending champion Russell Knox – but firm favourite for the event is Spaniard Jon Rahm – who won the event in 2017. 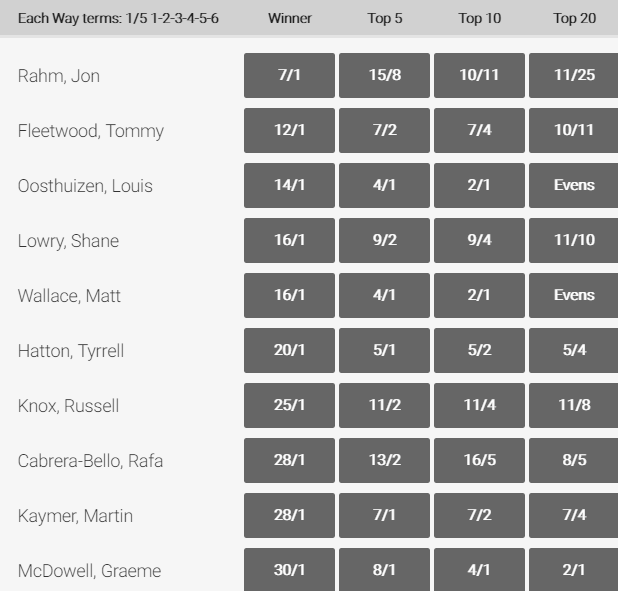 The Irish Open has proven a good pointer to eventual Claret Jug success and I expect many to be using the course at Lahinche for potential major success in a fortnight.

Links golf is an acquired taste and both UK and Irish, and Scandinavians, have a particularly strong record, with Danes Anders Hansen, Thomas Bjorn and Soren Kjeldsen all tasting success since the turn of millennium and Thorbjorn Olesen primed to extend that record this week. Olesen looked back to something like his best form last week in Germany.

Olesen shot a 61 in the final round of the tournament last year to finish T2, and almost did similar again a fortnight back, finishing with a 65 to finish T10 and I fancy his chances again this week. Olesen finished T6 in this tournament last year, bettering a T48 the previous year, and should be right at home in conditions. The Dane has already been nibbled in the market, 40/1 from 50s, but still represents value at his current price.

Another at a similar price is Eddie Pepperrell who is massive at 50/1, but is chanced to be fully fit having returning from a minor injury. Eddie Pep won the British Masters last season and player brilliantly in defence, finishing second at Southport when Marcus Kinhult shed the maiden tag on tour back in May. Pepperrell was T6 in  The Open Championship last year at Carnoustie and, playing this week and next in Scotland, will be primed for another bold bid for The Claret Jug.

At bigger prices, the Spanish pair of Jorge Campillo and Alvaro Quiros look too big at 66/1 and 100/1 respectively. Campillo is a brilliant iron player who has shown form in similar conditions earlier in the season; winning in Morocco in some of the most difficult conditions sighted on tour this year. Quiros meanwhile, remains in excellent form with the flat-stick, and rewarded column readers when placed at 100/1 last week. Whilst unlikely to be fully suited on the course, he will remain dangerous with the flat-stick in it’s current form.

In America, It’s hard to fancy anyone at the top of the market in this week’s revamped tournament on the PGA Tour, and Hideki Matsuyama and Bryson Dechambeau arguably preferred over market principles Brooks Koepka and Jason Day.

I’m happy to take a chance on a few at bigger prices.

After a string of promising performances lately, I’m happy to chance the likes of Bryson Burgoon, Mackenzie Hughes, Adam Schenk and Doc Redman, who acquired temporary membership after his excellent finish (2nd) last week at The Rocket Motgage last week in Detroit.

The Irish Open is really leading us into the build-up to the Open in a couple of weeks.

Would like to see a home winner, and I think Shane Lowry is a real contender but Jon Rahm likes it in Ireland so I would side with the favourite in this one.

The American event is a new one and hard to know what to expect, but I do wonder if Bryson DeChambeau can bounce back to form here.