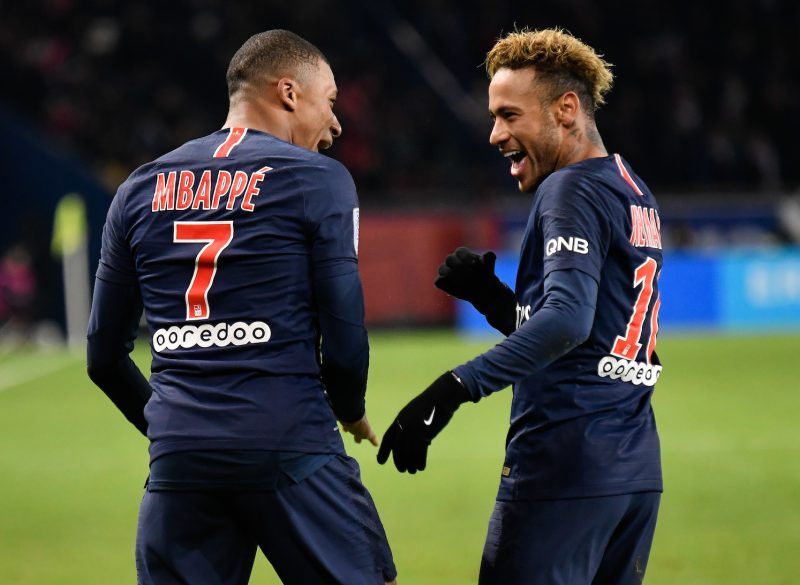 Neymar has failed to report for pre-season training with Paris Saint Germain – leaving the French champions furious with the Brazilian superstar.

Neymar, who became the most expensive footballer in history when PSG paid his £200million release clause to seal his signing from Barcelona in 2017, is understood to be more than unsettled in the French capital.

Barca are being constantly linked with a move for the 27-year-old – although with the impending signing of Altetico Madrid’s Antoine Griezmann – a deal looks difficult.

And PSG have wasted little time in letting their feelings known.

A statement from PSG read: “On Monday, July, 8, Neymar was summoned for the resumption of activities of the professional group of Paris Saint-Germain.

“Paris Saint-Germain found that the player Neymar Jr did not show up at the agreed time and place, without having been authorized by the Club in advance.

“Paris Saint-Germain deplores this situation and will take the appropriate measures resulting from it.”

Although Leonardo – who has returned as sporting director for PSG – has admitted that Neymar could leave with the right offer.

“Neymar can leave PSG if there is an offer that suits everyone. We have not received any offers. But we had, it’s true, very superficial contacts [with Barcelona],” he said.

Sources close to Neymar have suggested he is due to return next week and PSG knew – but those close to the French club insist that is not the case.

Bookmakers now think Neymar is more likely to stay than go, as he is 8/11 with PaddyPower to join Barcelona whilst they make it Evens that he stays put.