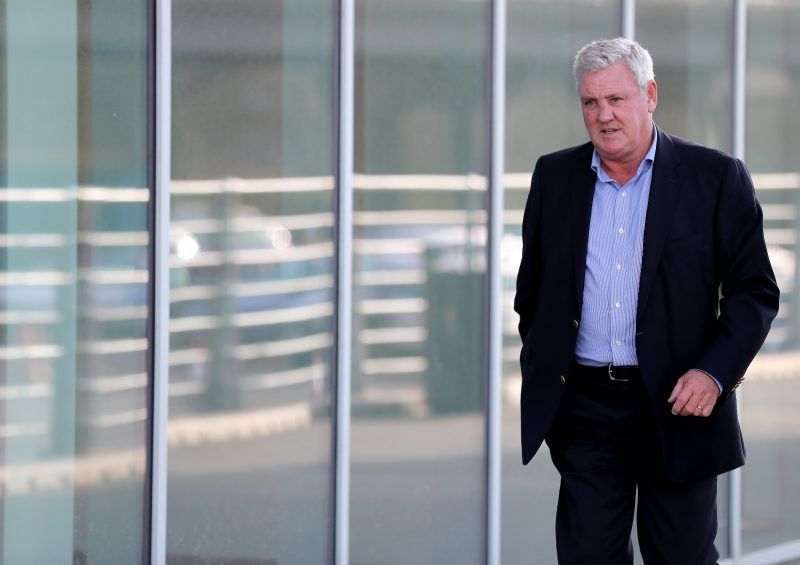 The Magpies are looking for Rafa Benitez’s replacement – after the Spaniard departed the club when he failed to agree a new deal.

A host of names have been linked – but now Bruce’s name has emerged and sources have confirmed that they are set to make an approach.

Despite being a former Sunderland manager, he is Newcastle-born and the club are set to make an appraoch for the 58-year-old – who only took charge of Championship Sheffield Wendesday late last season.

One bookmaker BoyleSports revealed that they were forced to pull their market, having shortened from 50/1 into 1/5.

Sarah Kinsella, spokesperson for BoyleSports said: “It was a shock to see a flurry of bets come in on Tuesday afternoon on Steve Bruce to take over as the next Newcastle United manager considering the Newcastle born 58-year old previously managed Sunderland who are the magpies bitter rivals.

“We had to suspend betting on the former Manchester United captain having seen him priced at 50/1 in the morning and backed at all levels down to 1/5.”