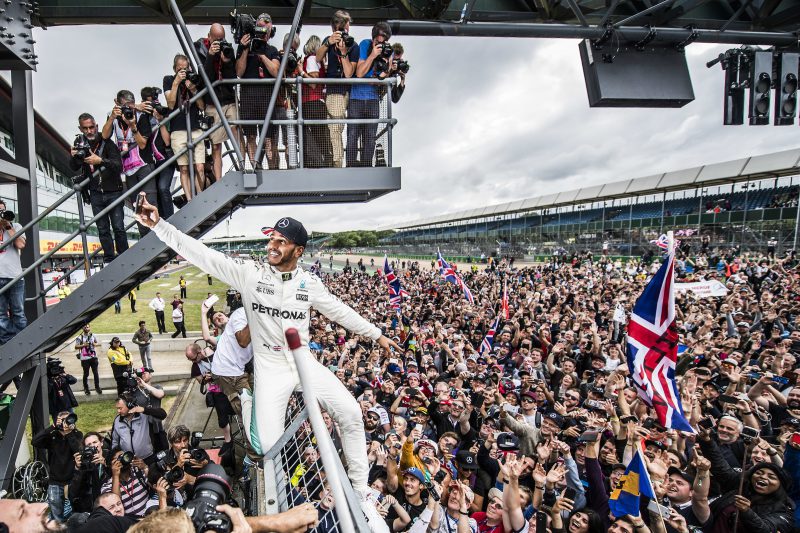 Max Verstappen and Red Bull took victory at the Red Bull Ring last time out – which was the first race this season that didn’t have a Mercedes winner.

Now arriving at Silverstone, many believe that nothing is going to stop Hamilton from sealing what would be a record sixth British Grand Prix victory.

And Mercedes believe their car won’t suffer at Silverstone like it did at the Red Bull Ring last week.

“Austria exposed the biggest vulnerability of our car and it meant we couldn’t challenge for the win at any point of the weekend,” said Mercedes chief Toto Wolff.

“We will continue to work on this to have a better fighting chance at future races in the heat.

“Fortunately, the English summer is known for more moderate temperatures, so cooling should not be a major issue for us in Silverstone – although we’ve learned in the past that the weather at the British GP can be highly changeable.”

Verstappen and Red Bull arrive on a high, and they feel they could continue to threaten in Britain.

“I’m looking forward to Silverstone, especially after our win in Austria,” said the Dutch star.

“It was a really special moment for everyone in the Team and for Honda – all the hard work is beginning to pay off.”

We’re back here this weekend for the #BritishGP 🇬🇧 as we take on some of the most iconic corners in motorsport at @SilverstoneUK!

Ferrari arrive at Silverstone without a win this season, and they have played down their chances of recording their first win this weekend.

“Silverstone is one of the toughest tracks of the season, providing a real test of a car’s set-up and balance,” confirmed Ferrari chief Mattia Binotto.

“Tyres also come under a lot of strain here and the amount they wear plays a key role in how your race pans out.

“We do not expect Silverstone to suit our car particularly well, but at every race, we have seen that the balance of power can change, often unexpectedly.” 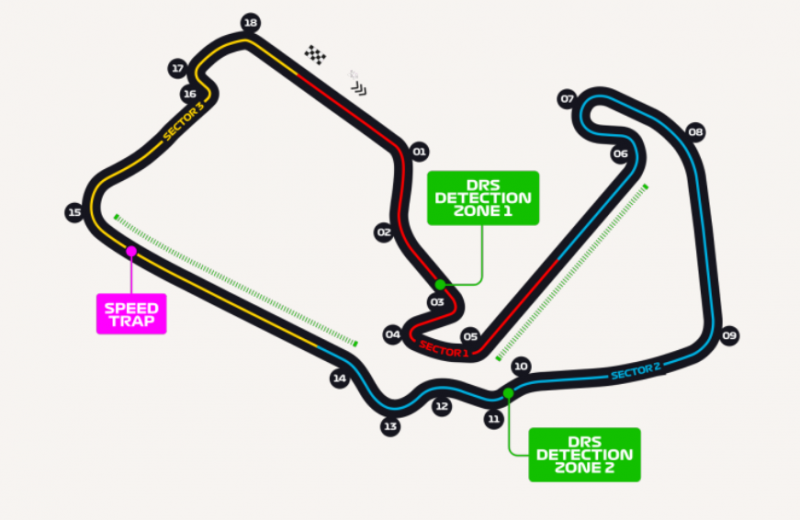 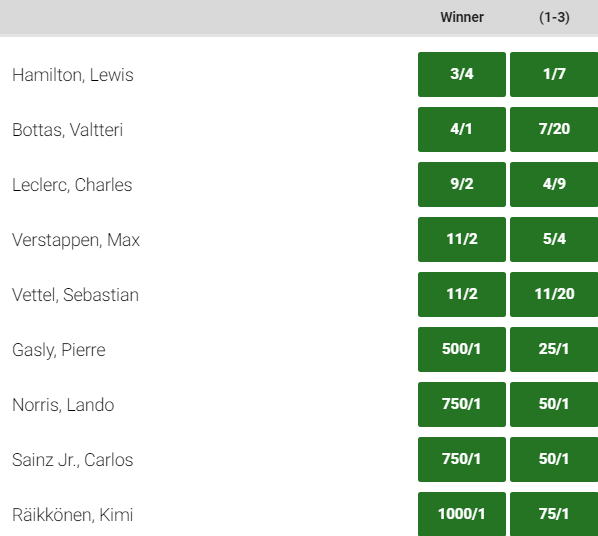 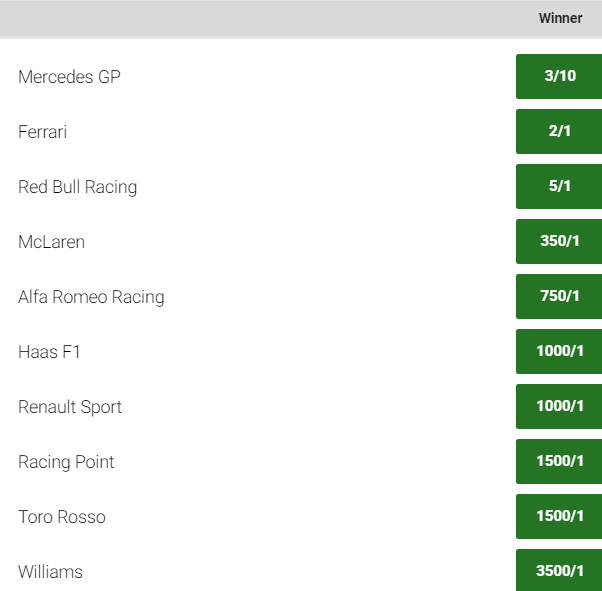 Lewis Hamilton is the 3/4 favourite for his home GP at a track he has a fine record at, winning 4 in a row before last year’s renewal.

After missing out on the podium for the first time this season last time out in Austria, the perennial winner will be even more motivated, if that’s possible at SIlverstone, to get back on top.

Valtteri Bottas is second favourite at 4/1, followed by Charles Leclerc, surely knocking on the door for his first win in F1, at 9/2.

The value bet of this race though could well be Max Verstappen to finish on the podium at 5/4. A winner 2 weeks ago in Austria, he will be hoping that can kick on his season and he’ll aim to take that momentum into the British GP