The Open takes place Northern Ireland for only the second time in history as Royal Portrush plays host.

The County Antrim course hosted The Open back in 1951, but 68 years on, it is now on the ‘rota’ and will become a regular host of the world’s greatest tournament.

And what price an Irish winner? Well with it being on Irish soil – all eyes are on one man…Rory McIlroy.

McIlroy is the firm favourite and he admits he would love to win, but not just because it is in Portrush – but because he wants to get his hands on the Claret Jug again.

“But just like winning Hoylake meant the world to me as well. Just getting my hands on that Claret Jug again would be a huge accomplishment.

“I’ve played in a few of them now. I know what to expect. Might be a little louder.

“Atmosphere might be a bit different but the objective is the same, to go there and play good golf and hopefully give myself a chance to win the Claret Jug.”

Defending champion is Francesco Molinari who is hoping to be the first man since Padraig Harrington in 2008 to retain the title.

“I am well aware of the challenges,” said Molinari.

“There are a lot of guys capable of winning the trophy and all I can do is try my best, try to put up a good defence and be in contention on Sunday.” 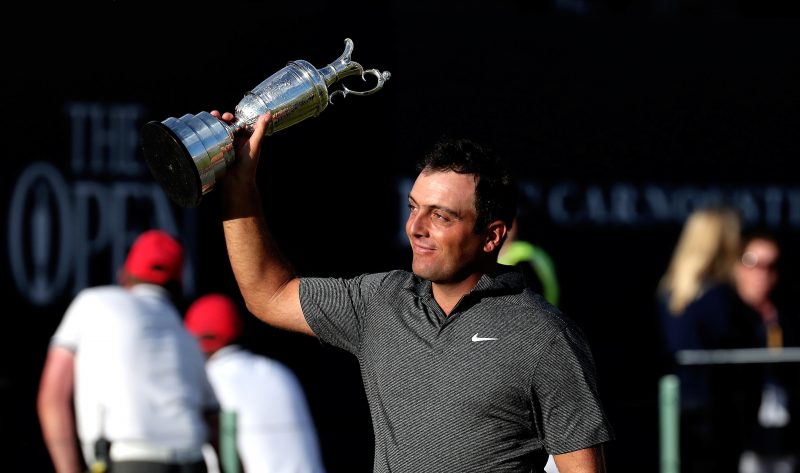 OVERVIEW: The Open is the greatest of them all, the oldest Major and from this year it is the final Major of the year and that does seem a fitting finale. 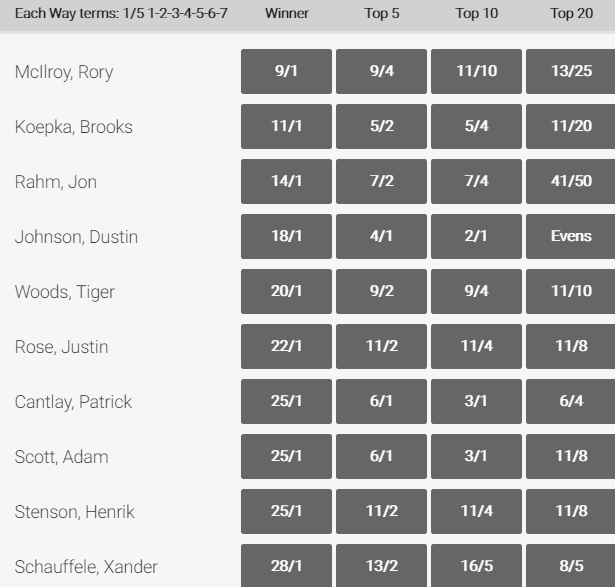 The Open Championship heads to Portrush, where I think a lot of the market principles may struggle in the unique and idiosyncratic course. The Claret Jug hasn’t been settled in Northern Ireland for 58 years and Rory McIlroy is the 8/1 favourite with 32Red to keep the locals happy this week, but I just can’t see him winning, especially if any further rain hits the course.

Eddie Pepperell is a popular pick in this column, and was arguably unlucky not to make a winning return at The Irish Open two weeks ago. That Top Ten finish was followed by another stellar showing last week in Scotland and he looks to have had an ideal prep to give it a good go at Portrush. The Englishman produced a terrific weekend to narrowly miss out on The Claret Jug 12months ago and is worth a punt at around the 80/1 mark and seven places.

Joe Root has already ensured it’s been a great week for Sheffield sport, helping England to the World Cup in Sunday’s dramatic defeat of New Zealand and fellow Blades fan Matthew Fitzpatrick looks primed for a good week in Northern Ireland. A bogey at 18 put the dampeners on another excellent week, and another top ten finish last week in Scotland, but his iron-play and putting looks tailor-made for Portrush and, despite him being backed already, I like his chances at the 55/1 mark.

Xander Schaufelle should be there or thereabouts but is too short at 25/1 with 32Red, and I’m willing to chance others at three-figure prices. Thorbjorn Olesen is of a similar ilk and looks too big at 90/1, given his recent form in similar conditions. The Dane was T15 in The Irish Open and is a previous runner-up at The Dunhill Links. He must go well at a price.

Compatriot Lucas Bjerregaard missed the cut in Scotland after a disappointing second round but likewise has form over the Dunhill Links, winning the revised shotgun start last year, and will relish conditions. He has crept under the radar but is probably too big at 250/1.

It is great for The Open that the tournament is broadening its horizons by bringing Royal Portrush back on their rota.

This week in Ireland will be special, I have little doubt about it.

So who do we think is going to get their hands on the Claret Jug – I would love Rory McIlroy as favourite to do it, and it wouldn’t be a huge shock, just the same if Francesco Molinari defended the Claret Jug, but I don’t see either of them this week.

For me my number one pick would bee Jon Rahm – he loves playing in Ireland, his record at the Irish Open can’t be ignored, he knows how to play Links golf and every Spaniard has a touch of genius about them and I think he could deliver.

Away from Rahm and I will, like last week, be looking at the Matt’s but adding a third, so as well as Wallace and Fitzpatrick, let’s not sleep on Kuchar.