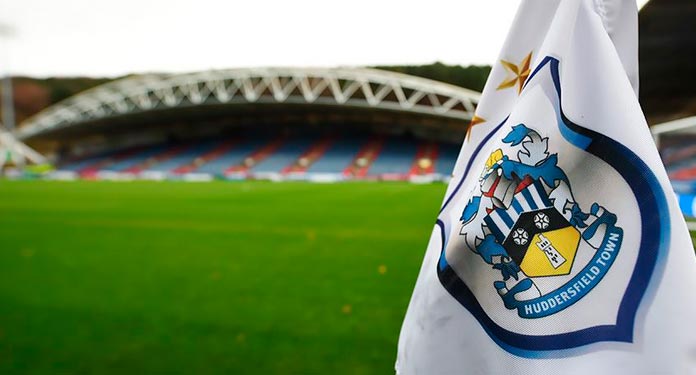 Paddy Power have announced their first football sponsorship deal will be with Championship side Huddersfield Town.

It is the first club shirt deal the bookie has had in English football, and will cover the home, away and third kit, with designs for the former set to be released on Wednesday 17th July.

Paddy Power’s Brand Marketing Director Michelle Spillane said: “We are excited to announce that we are Huddersfield Town’s shirt sponsor this season, our first foray into shirt sponsorship.

“They’re a club which, first and foremost, value their fans and know what it means to be a football supporter. We’re confident this deal will bring some bite and bark to The Terriers’ upcoming season.”

“The front-of-shirt sponsorship is very important to the Club and it was vital that we stayed patient to get the right commercial deal. We did that and it’s paid huge dividends through this new relationship with one of the most modern-thinking, pro-active businesses in Paddy Power.

“This represents the largest shirt sponsorship deal for Huddersfield Town outside the Premier League.

“The team at Paddy Power has already been fantastic to work with in the embryonic stages of our new partnership and I can’t wait to build on that working relationship as we move forward.”