Dettori on course for more big winners - The Gambling Times 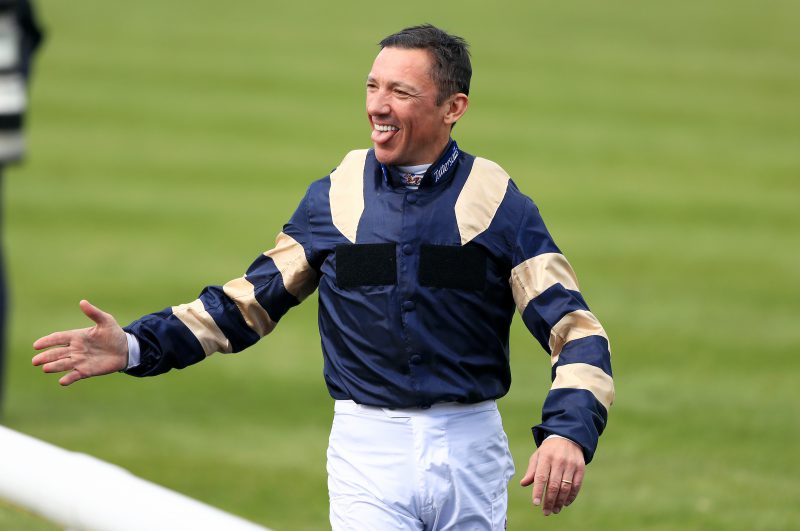 Frankie Dettori is being backed to continue his brilliant form and record yet more Group One wins this year.

The 48-year-old Italian has already claimed eight top-band wins this season, but he is on course to claim yet more.

“I suppose, like Lewis Hamilton, you get in the zone and you get your confidence, you’re not frightened of anything,” said Gosden.

“It doesn’t mean that there’s not a banana skin around every corner. But having said that, he is riding well.”

With eight Group One wins in 51 days, Ladbrokes make it just even money that Frankie Dettori rides 15 or more Group One winners worldwide before the year is out.

Nicola McGeady of Ladbrokes said: “Frankie Dettori’s red-hot form continued over the weekend and with an incredible eight Group 1 wins in just 51 days, we expect that tally to keep on increasing before the year is out.”