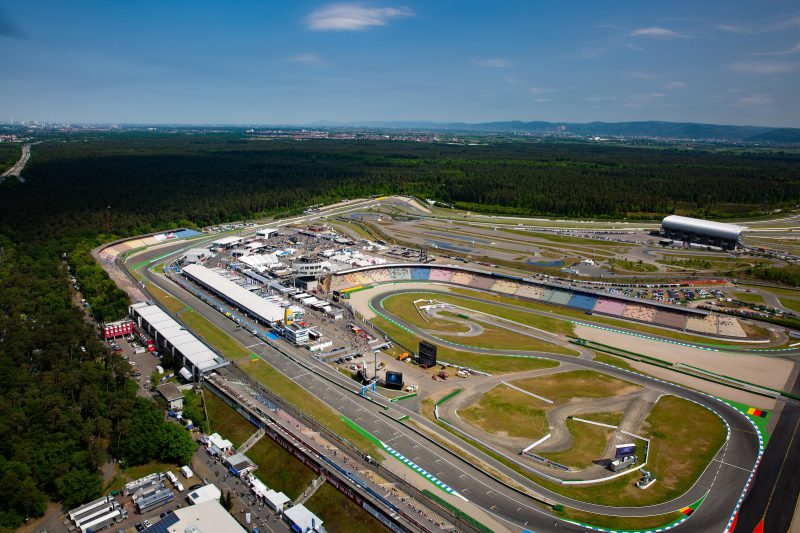 Mercedes arrive for their home Grand Prix in Germany sitting pretty at the top of of both the constructors’ and driving Championships.

Having won all but one of the opening ten GPs so far this season, some believe the season is all but over with nobody looking capable of stopping Mercedes and Lewis Hamilton from defending their titles.

Despite their dominance, Hamilton maintains that he and his team still have room for improvement.

“Every year you get a bit more comfortable within yourself and within the methods you use and the processes you go through, but qualifying’s not been spectacular this year, still not perfect. There’s still work to be done but the races have generally been relatively strong,” said Hamilton.

“My trust in the car is incredibly high. I know what the car is able to do and so I guess the experience of last year has made me a bit more confident to push it more and, being that it is so close, I need to try and eke a bit more out of the car.”

Sebastian Vettel and Ferrari arrive without a win, and the German star is desperate to open his account for the season on home soill.

And Ferrari boss Mattia Binotto is desperate to produce for his number one driver.

“For us, the German Grand Prix is first and foremost Sebastian’s home race,” he said.

“Therefore we really hope to do well at Hockenheim, especially after last year’s race here, when the win escaped us at the end of a weekend where our performance was definitely up to the task.” 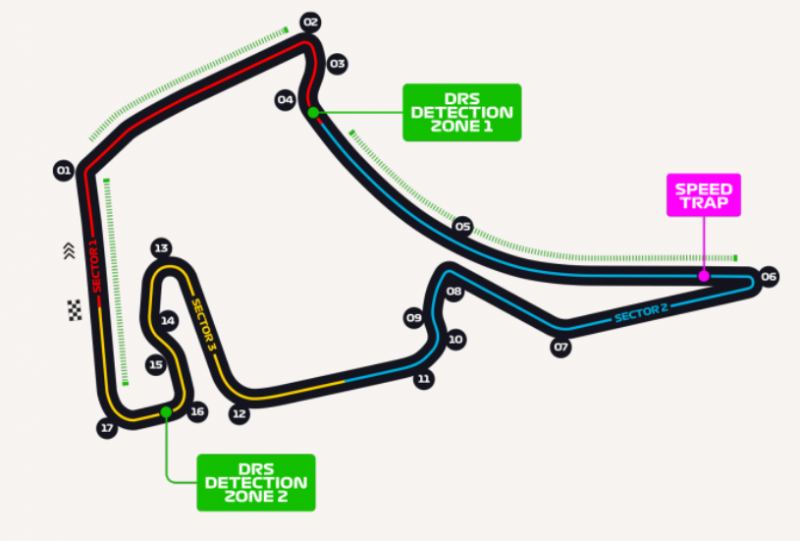 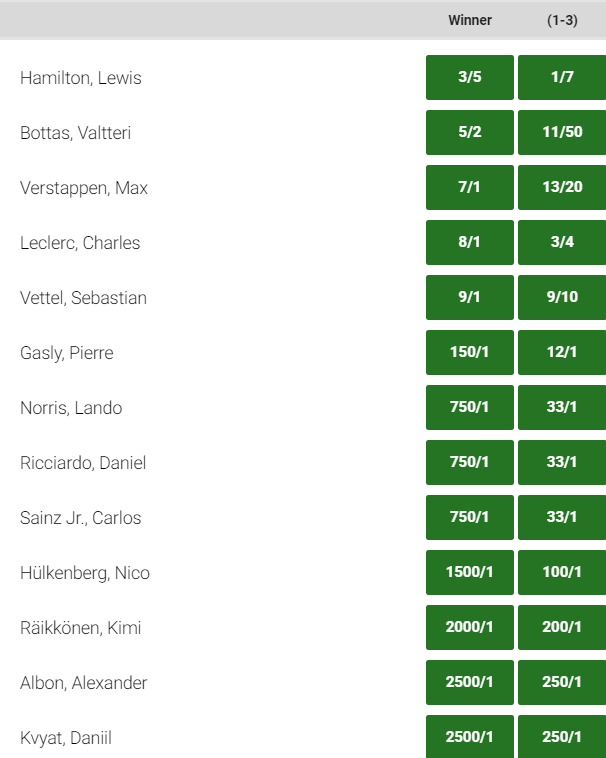 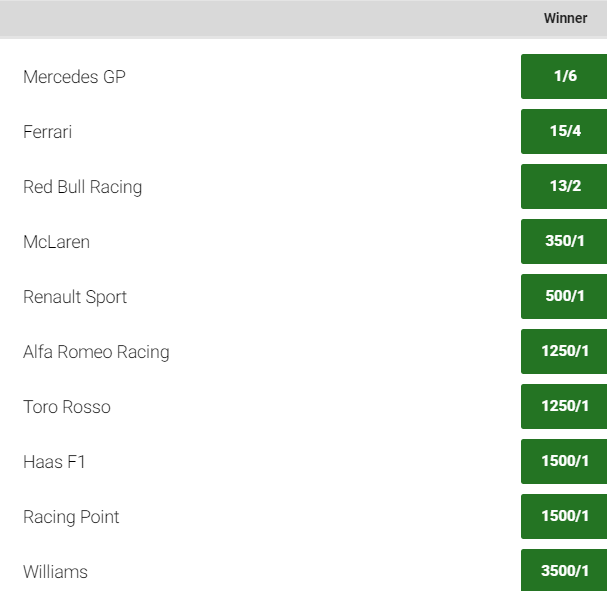 Perennial favourite Lewis Hamilton once again sits on top of the pile before the race as a 3/5 favourite.

Having won here the last two times it’s been held and Mercedes having won the last 3 outtings, as is becoming the trend this season it’s very hard to throw stones at his chances.

Sebastian Vettel crashed out in the rain here last year and has struggled for form since. No doubt he would love to get a much needed win at his home GP but, but he is far from a likely winner and can be backed here at 9/1.

Charles Lecerc has so far acquitted him self remarkably well in his debut season with Ferrari, without getting him self on top of the podium yet. He is 8/1 to do so here, and can also be backed at 3/4 to add to his collection of 5 podiums this year.