See below as we run through this week’s major tournament – the WGC St Jude Invitational – including facts, odds and picks from our own golfing professional Cliff Jackson and 32Red’s Jack Milner. 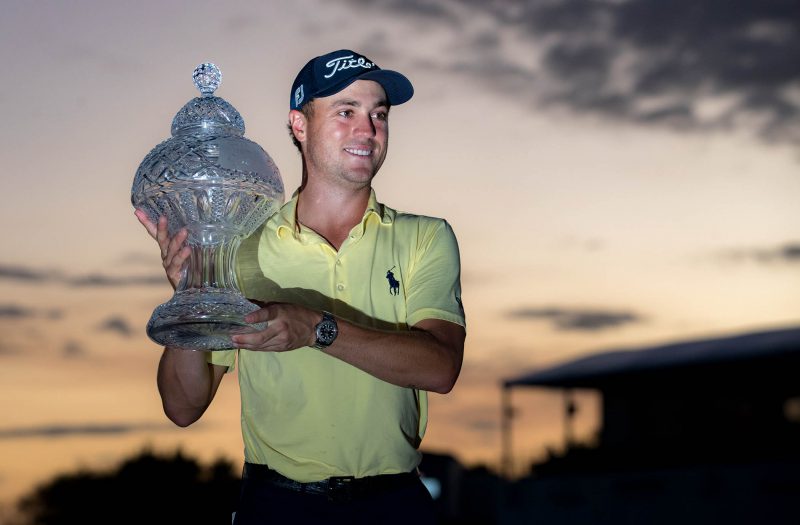 OVERVIEW: The WGC Invitational event finds itself moved to Memphis in 2019 at Southwind, which was a controversial decision to leave long-term host and famed course Firestone in Ohio.

But the change of venue has not stopped the top talent taking part in what is the third leg of the World Golf Championships. 46 of the world’s top 50 are playing this week, including defending champion Justin Thomas. 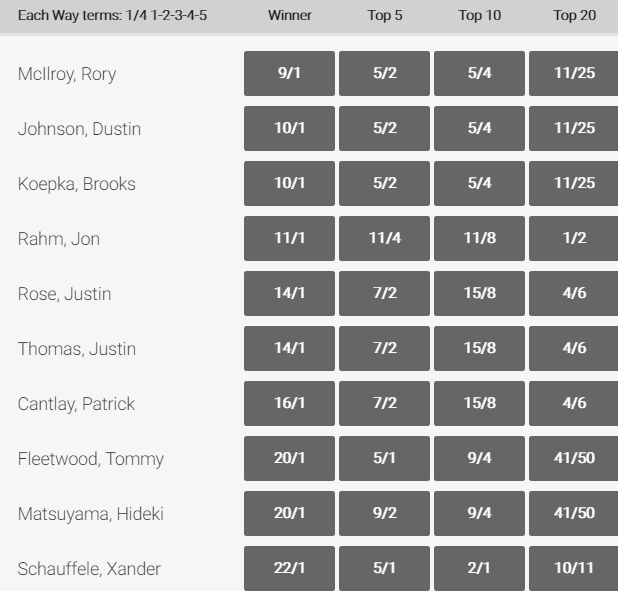 An excellent line-up for the WGC event as you expect, but given this is a new tournament on an unfamiliar course, it is hard to pick.

But I think Xander Schauffele showed enough at The Open to suggest he will be a real threat in Memphis and I fully expect him to go close.

I also enjoyed Andrew Putnam in Scotland, he showed some really good spirit and I think at 50/1 offers some very good value this week.