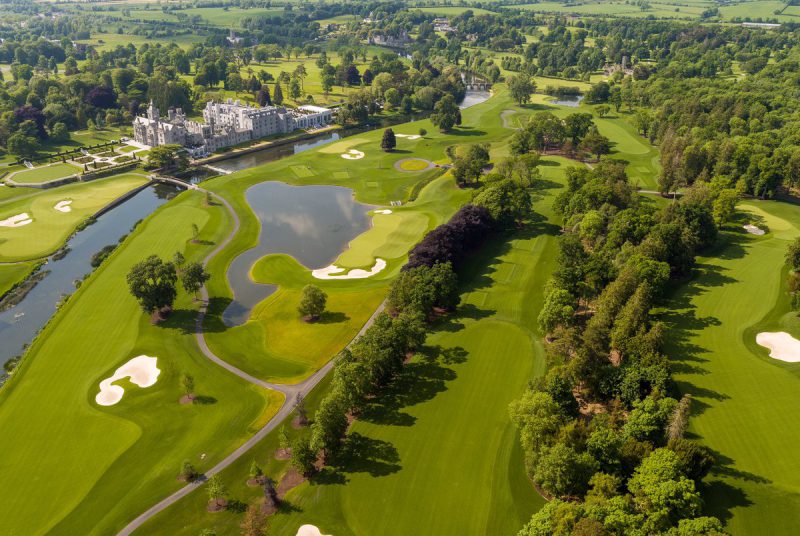 Ireland have been named as hosts for the 2026 Ryder Cup, and already Bookmakers believe an Irishman could lead them on home soil.

The Ryder Cup will return to Ireland in 2026 when Adare Manor hosts the event.

It means the Ryder Cup will be staged in Ireland for the second time, 20 years after The K Club hosted the 2006 contest when Team Europe – under the captaincy of Ian Woosnam and featuring three Irishmen who would go on to captain Europe over the next decade; Darren Clarke, Padraig Harrington and Paul McGinley.

Guy Kinnings, European Ryder Cup Director, said: “We are delighted to announce The 2026 Ryder Cup will be staged in Ireland at Adare Manor which is a world class venue, both in terms of the golf course and the wider resort facilities.

Famed race horse owner JP McManus, owner of Adare Manor, said: “I am delighted that the prestigious Ryder Cup will return to Ireland. We were very happy that Adare Manor was chosen as the venue for this world renowned tournament in 2026 and we look forward to welcoming our worldwide visitors.

“It is a wonderful tribute to the many great Irish golf ambassadors and success stories Ireland has had in golf over the years and a nice follow on from Shane’s momentous Open win on Sunday in Portrush. The nation was behind Shane, it was a great achievement and very well deserved.

“I am confident that the people of Ireland will get behind The Ryder Cup and take the opportunity to showcase Ireland on the world stage and ensure that The 2026 Ryder Cup will be an outstanding success.

“I hope the many tourist, golfing and business organisations will work together to identify all the opportunities for the benefit of The Ryder Cup, the Irish economy and across the south west community.”

The Dungannon man who won the Open Championship in 2011 and was part of the European team that won the Ryder Cup at the K Club in 2006, has been backed from 33/1 all the way into 12/1 to lead the team 20 years on at Adare Manor.

Padraig Harrington, a three time major winner who will lead Europe at Whistling Straits in Wisconsin in 2020, is joint favourite at 5/2 alongside Paul McGinley who captained Europe to victory at Gleneagles in 2014.

Another major mover in the market has been Sergio Garcia. The Spaniard has been backed into 10/1 from 20/1 to lead Europe in County Limerick and there is plenty of reason to see why.

Garcia has an overall record of 16 victories and 8 defeats from 26 matches played overall; he has also halved 4 matches.

Leon Blanche, spokesperson for BoyleSports said: “It’s fantastic news to hear that Adare Manor has been chosen to host the Ryder Cup in 2026.

“All the credit has to go to JP McManus for upgrading the facilities to the tune of millions of Euro, with golfing fans in Ireland in for a real treat. Darren Clarke has been the subject of a massive gamble to lead the team and his price is now as short as 12/1 having been readily available at 33/1 this morning.”