Arsenal move in for Pepe deal - The Gambling Times

Arsenal move in for Pepe deal 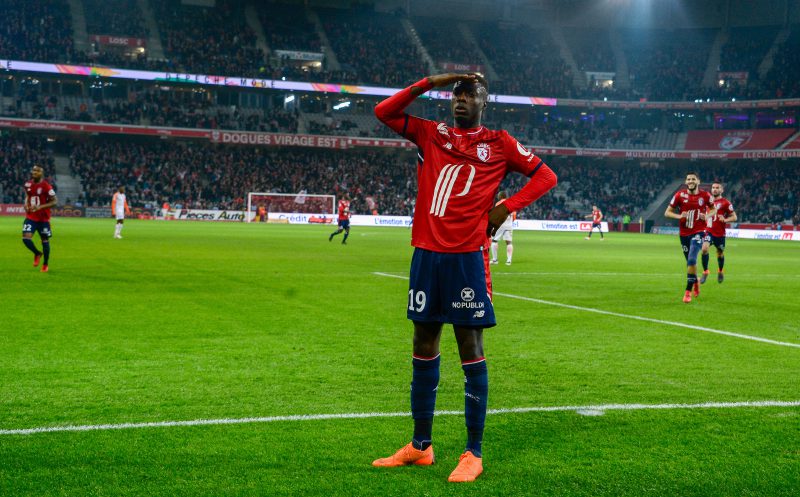 Arsenal believe they are about to sign an Ivorian winger, but not Wilfried Zaha, instead his international colleague Nicholas Pepe.

A host of clubs have been looking at Pepe, and Napoli believed they were in pole position to sign the Lille winger – who is valued at just over £70million.

But now with Napoli seemingly confident of a deal, Arsenal have stepped in to match their deal but it is the pay packet on offer at The Emirates that looks to have swung the day.

Arsenal had baulked at the £80million price-tag on Crystal Palace ace Zaha – but they have agreed terms on Pepe, although sources have confirmed that the deal will be paid over a number of instalments meaning that their summer transfer budget is not completely empty, with other deals still in the offing.

Once the Pepe deal is the over the line, it is believed that they will continue their pursuit for Celtic’s Kieran Tierney – having had a number of bids rejected in recent weeks.

Bookmakers firmly believe that Pepe is now heading for Arsenal ahead of Napoli, with Paddy Power making them as short as 1/25 to move to The Emirates.