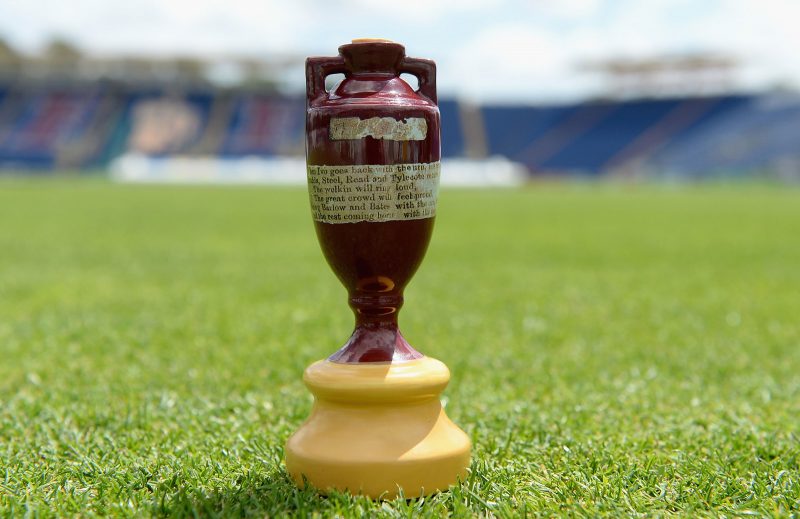 There has only been one draw in the last 10 Tests between England and Australia at Lord’s and it is hard to imagine that we won’t get a result in the 2nd Ashes Test which begins on Wednesday at the home of cricket.

The hosts need to win at least two of the next four Tests to regain the coveted Urn after their chastening loss to the Baggy Greens in Birmingham, when I felt they lost a good toss, had the best of any number of poor umpiring decisions and yet were overwhelmingly outplayed by the Tourists,  although they did lose opening bowler Jimmy Anderson to his latest calf injury after just the four overs at Edgbaston.

Jofra Archer will replace Anderson in the England side at Lords and slow left-armer Jack Leach – who top-scored with 92 as a night watchman against Ireland in the recent one-off Test – will replace Moeen Ali who needs a rest from Test cricket.

Leach has bowled just three first-class overs in the last month and has figures of 0-26. It would be fair to say the Baggy Greens will not be having too many sleepless nights over his selection.

Archer is a different kettle of fish. He has the ability to bowl well in excess of 90mph and there will not be many Aussies playing off the front foot in his first couple of spells. He is a massive threat, but can he sustain his pace and aggression for 20 overs a day for the next four Tests? I wonder.

Steve Smith put on a batting masterclass in Birmingham but even he cannot sustain his Bradmonesque statistics throughout the series. I did feel, however, that the Aussies won with something to spare at Edgbaston and I make no apology for maintaining my stance that Jason Roy and Jos Buttler are great One-Day players but ordinary Test cricketers.

Having put up the Aussies to win the Series and the 1st Test we are on good terms with ourselves going into Lord’s. If I were the Aussie selector I would bring back Mitchell Starc for Peter Siddle iat Lord’s although I expect Tim Paine to remain loyal to the side who were too good for the hosts at Edgbaston.

The draw has been backed into 3/1 with BetVictor because of an unsettled forecast in London from Wednesday onwards. This will be a different wicket to the one that England met Ireland last month, but I still expect there to be a winner. If England can get rid of Smith early in both innings then they have a chance, otherwise I can’t see past another win for the Aussies.

England are 6/4 at BetVictor to level the series with Australia 7/5 and the draw at 3s. David Warner failed in both innings in the Edgbaston Test, but he is too good a player to continue to miss out although the first hour will always be difficult to survive such is the quality of England’s new-ball attack.

My recommendations for top 1st innings runscorers are Mathew Wade (6/1 at BetVictor) for Australia and Ben Stokes (also 6s with BetVictor) for England.

Australia to win with BetVictor at 7/5