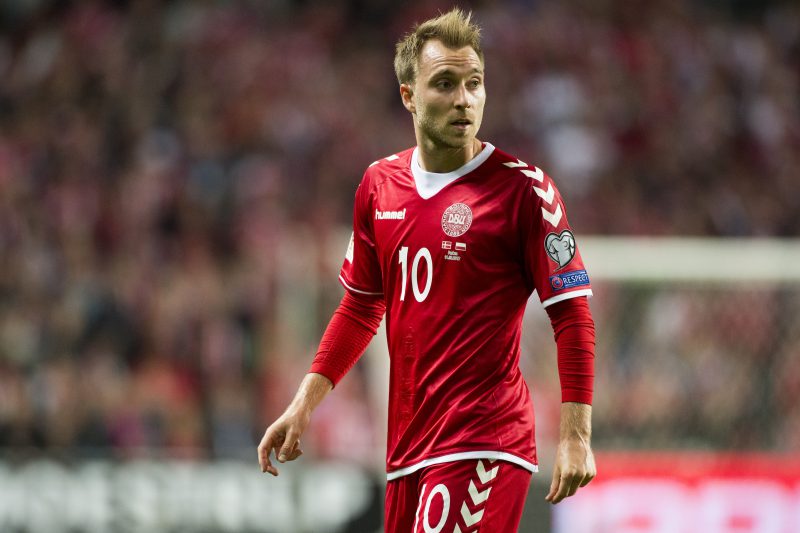 Tottenham Hotspur are braced to lose Christian Eriksen in the coming weeks, after they again failed to agree terms on a new deal.

The Danish star has long shunned Spurs offers of an extended deal, with his current contract due to expire next season.

Tottenham have offered Eriksen a deal that would be put him on equal terms with top earner Harry Kane, but even that has not been enough to convince him to put pen-to-paper – although it remains on the table.

Manchester United showed an interest this summer, but despite Spurs being opened to a deal – Eriksen made it clear he wanted to move abroad.

Now a move to Spain ahead of La Liga’s transfer deadline at the start of September is possible, and Tottenham know this could be their last chance to get any money for him as he can sign pre-contracts in the next window in January.

Real are again understood to be considering a late move for Eriksen, as well as Manchester United’s Paul Pogba – but the other capital side Atletico Madrid have emerged as favourites.

Atletico still have cash to spare following the sale of Antoine Griezmann to Barcelona, so a deal for Eriksen is well within their grasp.

And Bookmakers currently have Atetico listed as favourites at 15/8.

Betway’s Alan Alger said: “The English transfer window may have closed early but there is still drama involving Premier League clubs with players still able to move to Europe this summer.

“Christian Eriksen has been linked with a move abroad all summer and with Spain reportedly his desired location, we go 15/8 for him to move to Atletico and 3/1 to join Real Madrid.”

Christian Eriksen to join this summer