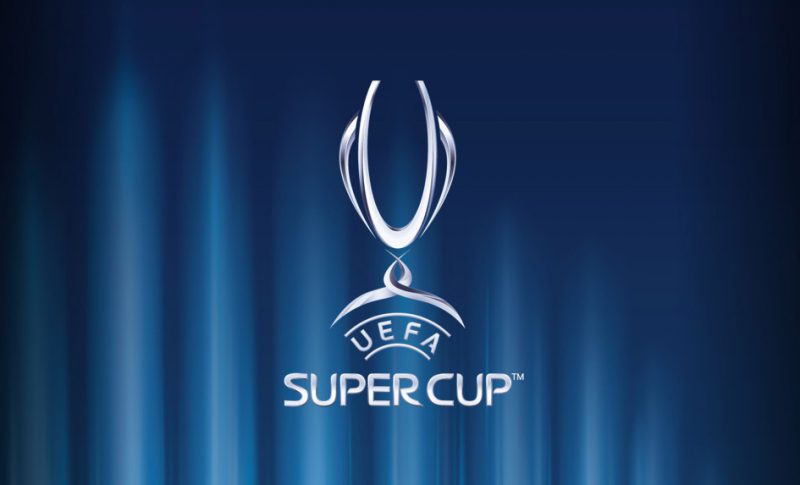 Liverpool and Chelsea clash in the UEFA Super Cup final in the first ever all English affair.

The two teams come together at Besiktas’ Vodafone Park on Wednesday evening.

Liverpool opened the Premier League season in comfortable fashion with a 4-1 Norwich, but things were not so smooth for Frank Lampard in his opening game as Chelsea were well beaten 4-0 at Manchester United.

And Lampard is hoping to use the match to bounce back.

“I’m optimistic because I believe in the players,” said Lampard.

“In terms of the defeat [at Old Trafford] I think you always learn as a manager. The clear lesson for everyone was if you make defensive errors against good teams it will cost you.

“The second message to the players was they did so many good things in the game, in terms of how we played in the game – if you take out the mistakes for the goals there were lots of good things.”

“If people think Chelsea aren’t a challenge then I can’t help these people,” said Klopp.

“They are really strong and young and fresh and everything is exciting because Frank, a club legend, is new at the club and will want to make a name for himself as Chelsea manager. It will be really interesting and it’s a really important game.”

We run through every game including predictions from former England, Crystal Palace and Tottenham midfielder Andy Gray, our own Football Insider Graeme Bailey and BoyleSports’ Lawrence Lyons.

Football Index is a stockmarket game where players, known as Traders, take a position on the “future success” of footballers with real money – CLICK HERE to play and start winning, and take advantage of your £20 cashback only with TheGamblingTimes.

TEAM NEWS: N’Golo Kante misses out for Chelsea, but Willian and Antonio Rudiger are fit again and could be drafted straight into the starting line-up.

Liverpool are missing goalkeeper Alisson with a calf problem, so recent signing Adrian will be drafted in to make his debut for the club.
KEY FACT: Liverpool were the last English side to win the Super Cup – back in 2005
MATCH ODDS: Liverpool 8/13 Draw 3/1 Chelsea 4/1
BoyleSports Pick: Liverpool to win & Divock Origi to score @15/8
ANDY SAYS: Liverpool are a class act, started the season well and are taking the game seriously so only one winner here, and easy one at that…4-1
GRAEME SAYS: I thought that Chelsea were a bit unlucky at United – that said they will still come up short here, but should put up a better show….2-1