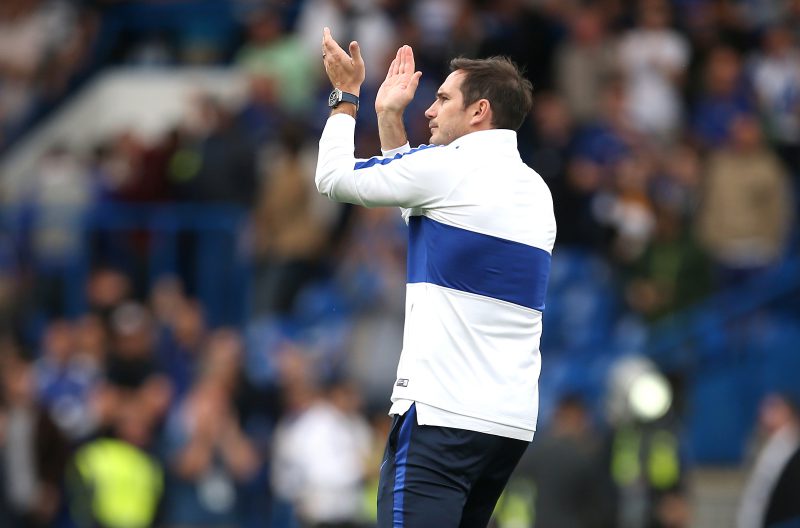 Chelsea’s Premier League odds are massively on the draft and are now rated sixth in the betting after picking up just one point from their opening two game.

New boss Frank Lampard so his side thumped 4-0 at Manchester United in their opener, before drawing 1-1 with Leicester in their first home game.

“It’s very early for us. We have to be patient as we are working towards something,” said Lampard.

“It’s not the start Frank Lampard would have been looking for in the Premier League and the betting suggests he is already under pressure to keep his job until the end of the season,” said Coral’s John Hill.

“Chelsea are now twice the price of Arsenal in the Premier League outright market and are some way behind their rivals in the top four betting.”