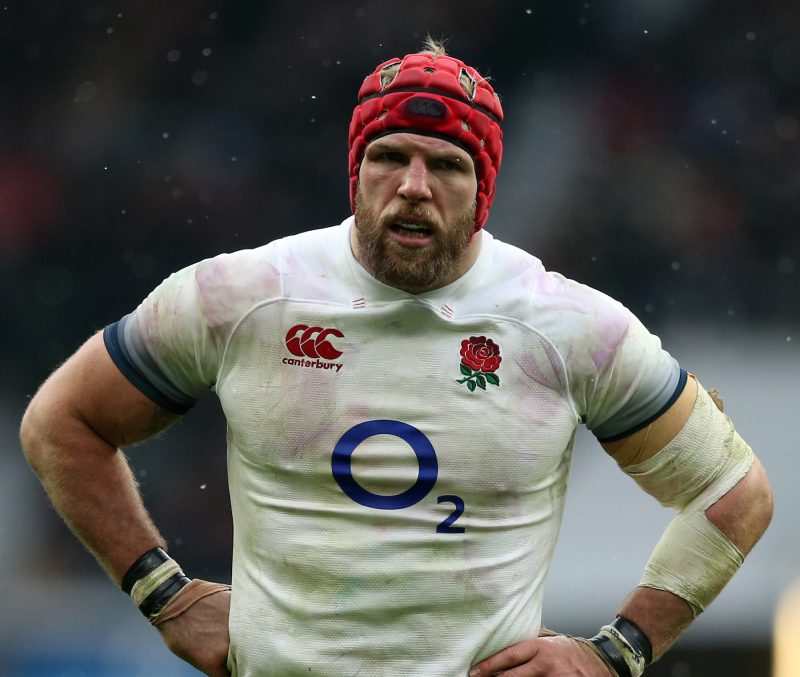 The 34-year-old former Wasps and Northampton flanker retired in May, but has now announced he will be taking on this new sport.

Haskell has always held an interest in MMA and has previously worked as a television pundit covering the sport.

BoyleSports have since made him 8/11 to win his first fight as he prepares to make his debut in the heavyweight division in 2020.

It’s 8/1 that the 77-cap winner will enter the cage to rugby anthem ‘Swing Low Sweet Chariot’ and it’s 10/1 for Haskell to become a Bellator heavyweight champion.

The ex-Wasps and Northampton player spent seventeen years in professional rugby, representing England at the 2011 and 2015 World Cups. It’s 20/1 that the new MMA rookie will beat 41-year old Quinton ‘Rampage’ Jackson anytime. Haskell is 10/1 to be invited to fight in the UFC before the end of 2020.

Sarah Kinsella, spokesperson for BoyleSports said: “It’s rare to see a former England rugby player make such a massive career change into MMA but hats off to James Haskell. We make him just 8/11 to win his first Bellator fight next year and 10/1 to become a Bellator heavyweight champion”.