Best of the Premier League with SofaScore – Week 3 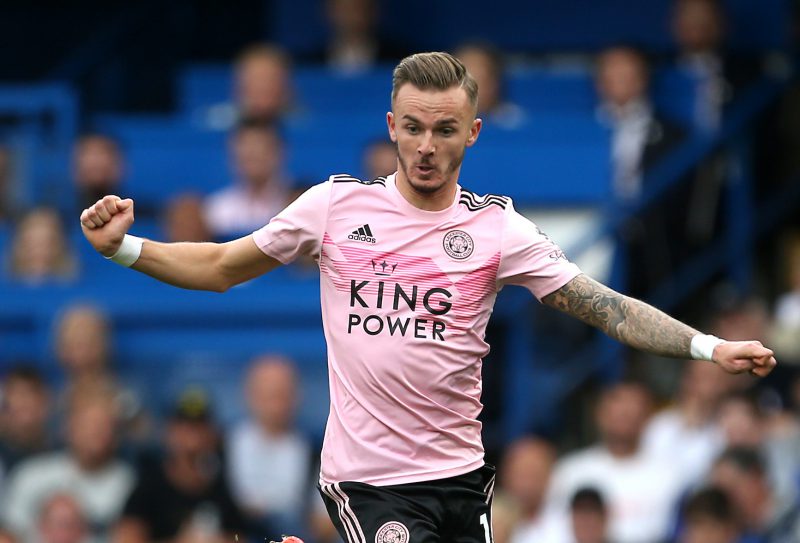 We look back at the third week of the Premier League season, including Team of the Week with SofaScore.

Player of the Week – Sebastian Haller

Goal of the Week – Harry Wilson

Save of the Week – Ben Foster

Pass of the Week – James Maddison

Wonderful play from Maddison as he played a ball through with the outside of his foot to play through Jamie Vardy, who scored for Leicester