See below as we run through this week’s major tournament – the European Masters – including facts, odds and picks from our own golfing professional Cliff Jackson and 32Red’s Jack Milner. 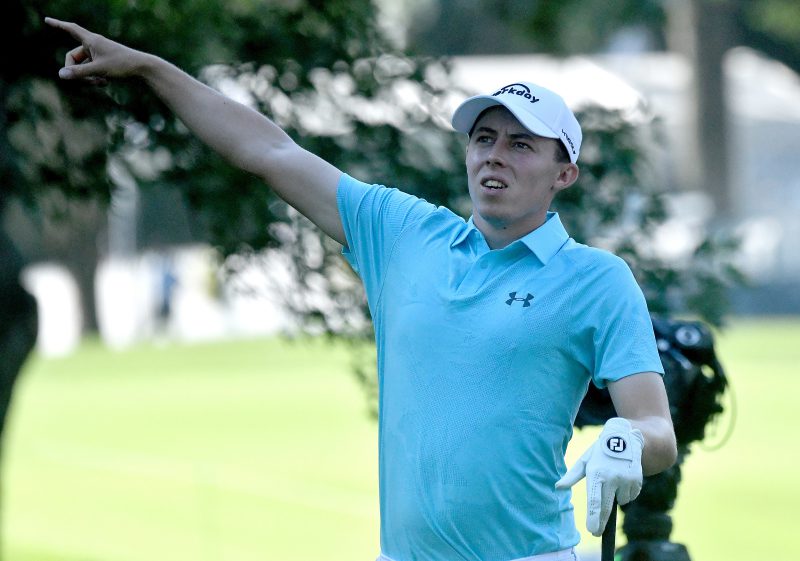 OVERVIEW: The European Masters is a hugely popular event, and in 2019 takes advantage of the fact that the PGA Tour season is at an end.

Matthew Fitzpatrick is the defending champion, indeed looking to win for a third year in succession – but there is little doubting who the favourite is with Rory McIlroy – fresh from his FedEx Cup win – teeing it up in the Alps. 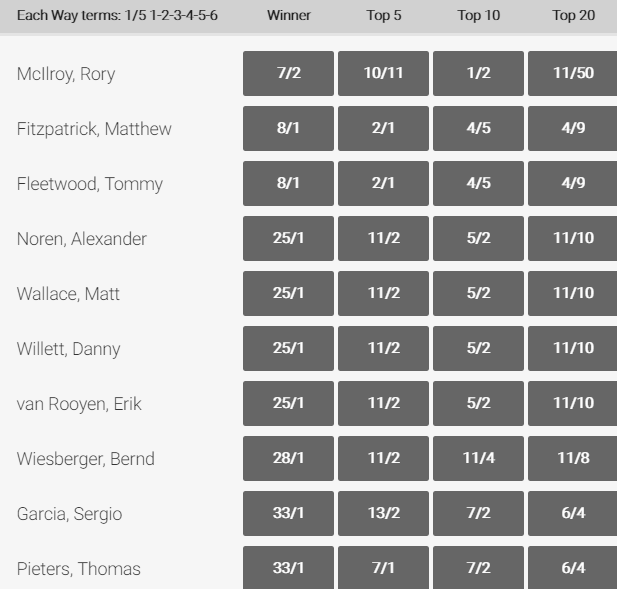 Rory McIlroy heads the market for this week’s Omega European Masters however, it is hard to see how the recent Tour Championship winner will be motivated by the comparatively small winners cheque after pouching $15m last week at East Lake. Rory is presumably only in Switzerland due to his connection with the sponsors and it could be argued that defending champion Matthew Fitzpatrick, 8/1 with 32Red, should be the correct market leader.

Fitzpatrick arrives bidding to complete a tournament hat-trick after wins in 2017 and 2018 and appears to remain in superb form when beaten a shot by Eric Van Rooyen last week in Sweden. Still, it is a stiff ask to win three years in a row and I’m happy to overlook him at the 8/1 mark.

A man who arrives in similarly warm order is Bernd Wiesberger, who looks a huge price at 33/1 given his superb return from injury earlier in the summer. The big-hitting Austrian won last month’s Scottish Open last month, going one better after second in The Irish the week previous, and returned from a short break after The Open to finish T30 the week before last at The Czech Masters.

He can go better than price of 33s reflects, and the same applies to Eddie Pepperrell who is as big as 70/1 having been almost half the price in some places for The Open Championship. Eddie showed plenty of rust when similarly returning from a break in the Czech Republic, missing the cut after opening rounds of 73 and 71, but should strip fitter for his reappearance and must go close based on his form seen at the British Masters and The Irish Open earlier in the season.

Two Europeans who have been constantly knocking on the door this summer are Joost Luiten and Thomas Detry and, should it all click into place, I’m adamant both are close to getting over the line sooner rather than later. Both have the ability to go low and must be considered should they get off to a fast start on Thursday.

The European Masters is a glorious event, and it is little surprise to see a glittering field on show.

Onto the picks for this week and it really is hard to look beyond Matt Fitzpatrick, he loves this course and is going for a third win – he has to finish in the places at the very least.

And whilst Europe’s best are on show, I think Erik van Royen is a real danger here having shown some great form.