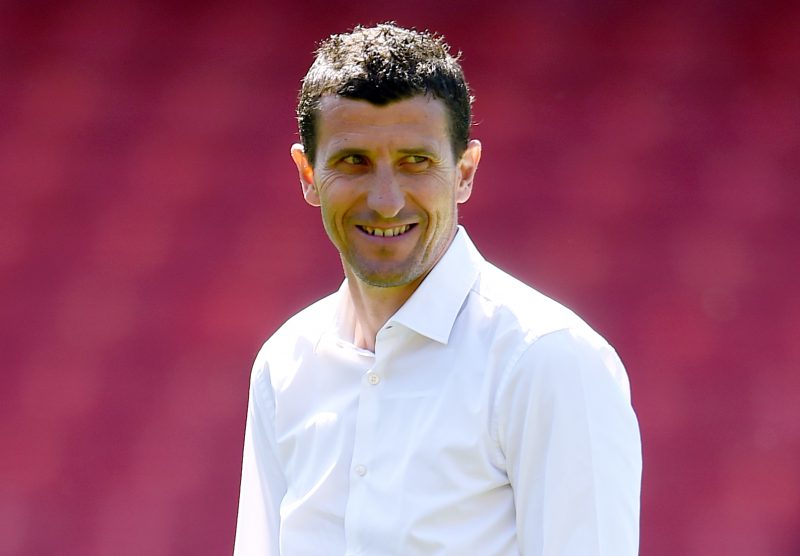 The Hornets have suffered three successive defeats and are the only side in the Premier League without a point to their name, indeed they are the only team not to win so far this season.

“Every game is a good chance in this moment for us to do better and to feel better, with more confidence,” he said.

“But we’ll decide what is best because there are some players injured, fit or not fit but with the target to try to win, to try to play well because we need it.

Watford have now lost seven games in succession including their thrashing by Manchester City in last season’s FA Cup final.

Gracia was handed a new long-term deal in November last season, after impressing – but that does not mean that he can’t or won’t be replaced.

Watford’s owners the Pozzo Family have no qualms about replacing managers having appointed nine new bosses in their seven-year stint since taking charge.

And Gracia is now favourite to win the Premier League sack race.

Alex Apati of Ladbrokes said: “Plenty expected Watford to be flying high in the table this season but a dreadful start has seen Javi Gracia’s Sack Race odds drastically tumble.”