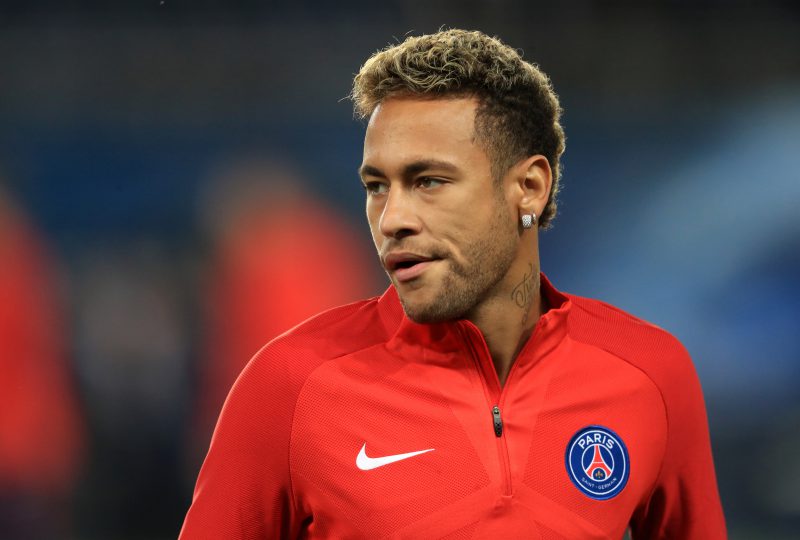 Neymar has accepted that he will be staying at Paris Saint Germain until next summer.

The Brazilian was desperate to quit the French capital, and made it clear to his employers that he wanted out

Neymar pushed strongly and he attracted interest from former club Barcelona, Real Madrid and Juventus – all of them spoke to PSG.

Barca came close, but in the end they could not get a deal over the line and as he joined up with Brazil for international duty – Neymar accepted that he would be staying with PSG.

It is understood that Neymar will not be looking to leave in January, with a move next summer the most likely scenario.

Bookmakers now see it as long as 7/2 that he departs for Barcelona, having previously been odds-on.