Best of the Premier League with SofaScore – Week 4 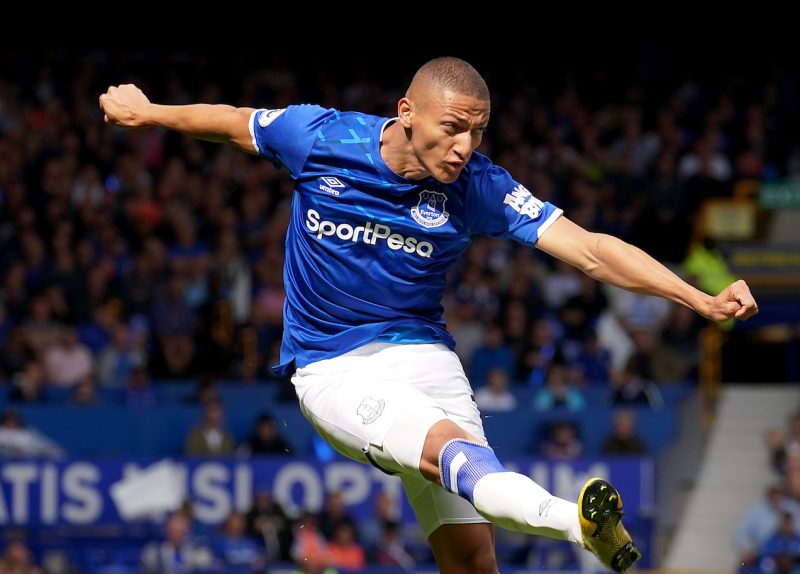 We look back at the fourth week of the Premier League season, including Team of the Week with SofaScore.

Performance of the Week – Arsenal

Some excellent displays in the Premier League this week, but Arsenal were done and dusted at 2-0 down at home to arch-rivals Tottenham and to come back in the way they did was brilliant

Player of the Week – Richarlison

Two goals from the Brazilian inspired Everton to their victory over Wolves at Goodison Park.

Goal of the Week – Daniel James

Save of the Week – Rui Patricio

Pass of the Week – Arthur Masuaku