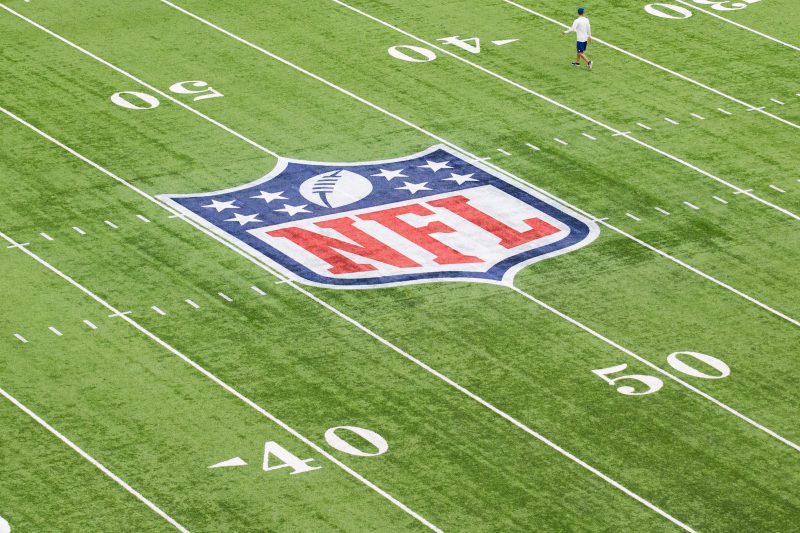 We preview the new NFL season, looking to see who is contention to win Super Bowl LIV, and who isn’t…

New England Patriots captured their sixth title, to continue their dominance – having made a remarkable nine Super Bowls this century.

The Boston-based Bill Belichick and Tom Brady led giants are once again favourites for the title, which will be decided in Miami in early 2020.

Our NFL experts – our own Graeme Bailey, Sirius XM’s Pete Koury and Coral’s John HIll give us their views on the coming season.

“New England Patriots top the betting once again to continue their domination in the NFL over the last decade. Although they will be missing some familiar faces this year, punters are happy to side with Belichick and Brady to add to their dynasty,” explained Hill.

“One of the biggest movers in the betting ever since they traded for Odell Beckham Jr has been the Cleveland Browns. No longer are they the laughing stocks of the NFL as they are now one of our biggest liabilities going into the new season,” added Hill.

We run through each conference…team by team

Verdict: The Patriots could have some real competition for a long time here, with both The Bills and The Jets considered genuine dark horses for a play-off spot. The Dolphins have already seemingly thrown the towel in, as they look towards next year’s draft.

Verdict: This could easily be one of the most keenly contested divisions in the whole NFL, with the much hyped Browns ready to challenge the dominance of The Steelers and Ravens, but they Dawg Pound look set to see a play-off game for the first time since 2002.

Verdict: A wide-open division, and all four will go into the season believing they can top the division. The Texans’ late trades makes them favourites, whilst the loss of Andrew Luck means The Colts chances have taken a bit of a dive. If Jacksonville can get their defence back-on-track and with Nick Foles at the helm, they could very well be the team to talk about.

Verdict: A stacked division with two genuine Super Bowl contenders in The Chiefs and Chargers, whilst The Broncos don’t look a millions miles away. But it will take some beating to stop The Chiefs, and the Charger and Broncos are likely to have to battle for one play-off spot from this division whist The Raiders look forward to their move to Las Vegas in 2020.

Verdict: This very much seems a two-horse race with The Eagles and Cowboys both very much fancying their chances of a run at the Super Bowl, and it is a tough to pick between those two. The Giants and Redskins seem to be a rebuild mould for this season.

Verdict: Another very close division although The Lions don’t look like they have enough to be challenging. Vikings, Packers and Bears will all be up for top spot and fully expect two teams from here to make the play-offs.

Verdict: It is going to take a huge upset for New Orleans not to win – The Saints are going to make it through, it is just a matter of whether The Falcons can earn a play-off spot, whilst The Panthers may fancy their chances if they get a good run going.

Verdict: The Rams will want to be back at the Super Bowl, but they might not have everything their own way in the West – but they should overcome the Seahawks, who will be looking for the play-offs.