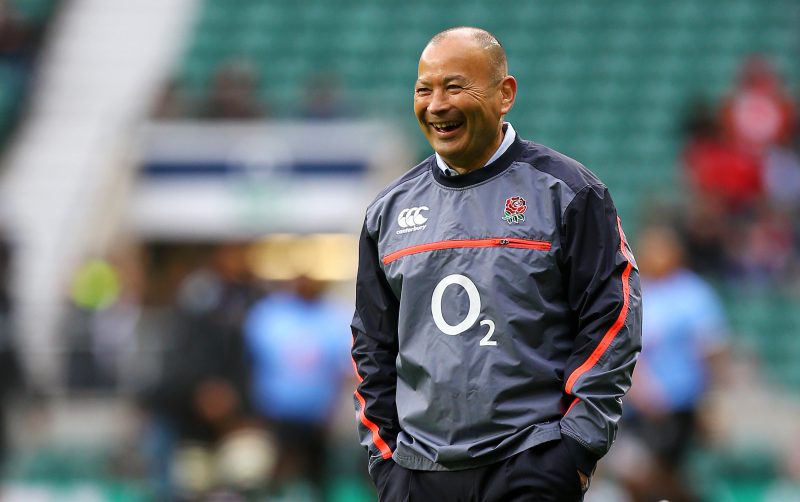 England’s farewell party before take a plane to Japan for the Rugby World Cup 2019 takes place on Friday night as they face Italy at Newcastle’s St James’ Park.

Bringing rugby away from the heartland of Twickenham ahead of the global showpiece event is a bid to cross the north/south divide and energise the nation behind Eddie Jones’ squad – something which could well have a big impact after European Professional Rugby announced the European Rugby Champions Cup brought in excess of £24million benefit to the city of Newcastle in May.

After a near-starting XV to face Ireland two weekends ago, resulting in a resounding triumph, Jones has opted to offer places to some players yet to secure a guaranteed place in the run-on squad for the Rugby World Cup.

Following an injury withdrawal earlier in the warm-up series, Ruardriah McConnochie starts on the wing, while Harlequins’ Joe Marchant gets an opportunity in midfield alongside Piers Francis, who is switched to inside centre to accommodate Owen Farrell at his familiar No 10 posting.

Up front, there are changes in the second row which see old partners Joe Launchbury and Courtney Lawes brought together for a reunion, both vying for a spot alongside Maro Itoje for the World Cup.

England did play an unofficial game against an Italy squad while out on camp in Treviso before their first outing against Wales in mid-August, but with official Test status, you can expect Conor O’Shea will take this round much more seriously, yet the party is unlikely to spoiled in any way shape or form.

Jones will be looking for sparkling performances and the seizing of an opportunity from those fringe players, but the ultimate aim for England and the Rugby Football Union is to galvanise the support of the nation behind the squad days before they head to Asia.

Expect tries, expect expansive rugby, expect much hype about the growth of rugby union in the north of England.

Ben’s Prediction: England to win by 40

It is a very mixed England side that will take on Italy up at St James’ Park but it seems pretty inconceivable that it will be anything other than a huge home win and we make Eddie Jones’ men 1/100 to win.

Italy are 25/1 to spring a huge surprise and with their only win in 2019 so far coming against Russia it could well be a bruising 80 minutes.

The handicap mark of -33 might well prove a popular bet – it easily landed when these two met in the Six Nations – whilst -39 at 8/5 or -42 at 2/1 could well be picks to squeeze the juice out of the prices.

2019 looks set to be a miserable year from start to finish for Italian rugby with New Zealand and South Africa lying in wait in their World Cup pool.