See below as we run through the main tournaments this week, including facts, odds and picks from our own golfing professional Cliff Jackson with odds from 32Red. 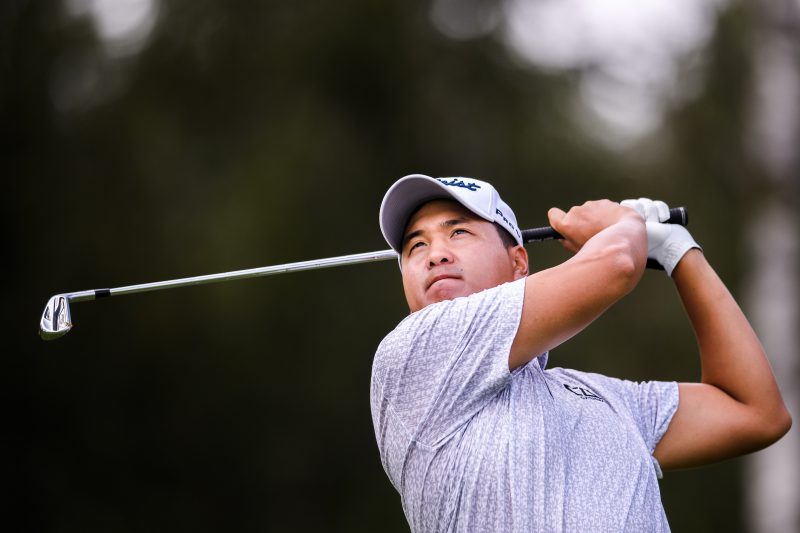 OVERVIEW: The Dutch Open is now settled in its place in early September, but for the first time takes place in Amsterdam.

They are boosted by the presence of major winner and Ryder Cup star Patrick Reed. Defending champion Wu Ashan is back, but is rated as high as 80/1 to win. 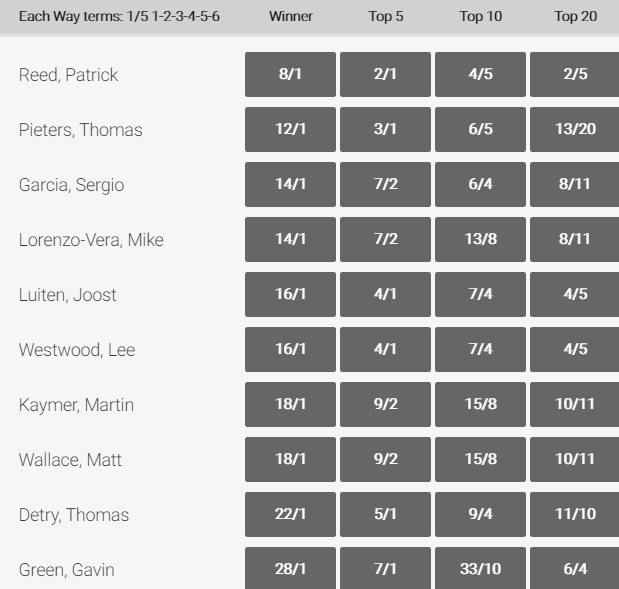 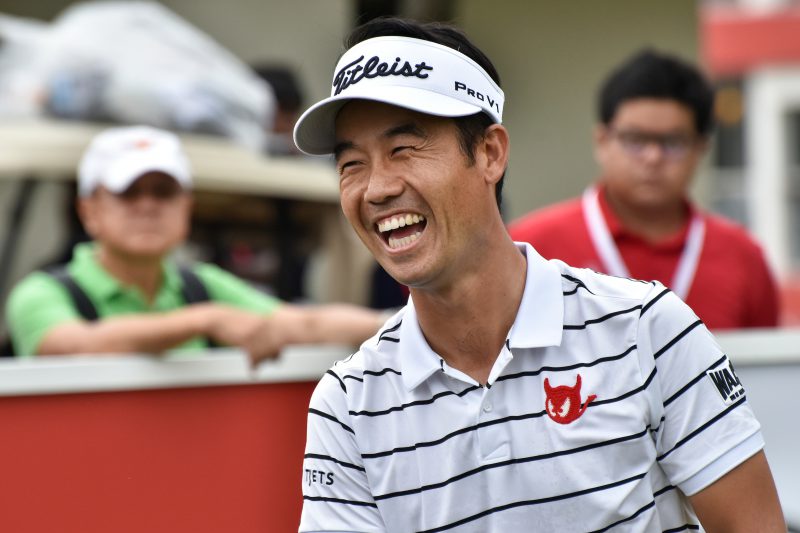 OVERVIEW: The Greenbiar is one of the competitions that has moved in the calendar and is now the opening event to the PGA Tour season.

The opening event looks an intriguing one with Bryan DeChambeau favourite, but a lot of talk is around new boy Viktor Hovland, who is just behind in the betting. Kevin Na is defending the title. 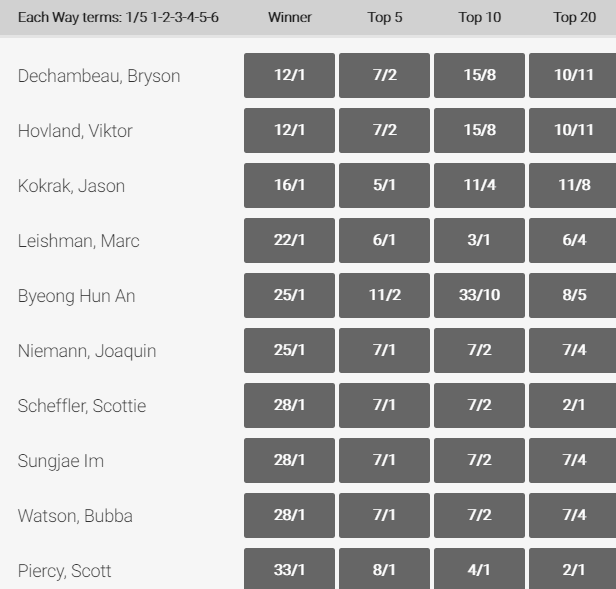 So the start of the official PGA season is here with the Greenbriar in a new home and it is always a good watch this one and looks a very competitive field.

And the regular readers of the column will know that I am a huge fan of Viktor Hovland and so I am sticking with him at The Greenbriar.

In terms of the Dutch Open and it is hard to look beyond Patrick Reed, but I will go for Lee Westwood to put in a big display in Amsterdam.