Best of the Premier League with SofaScore – Week 5 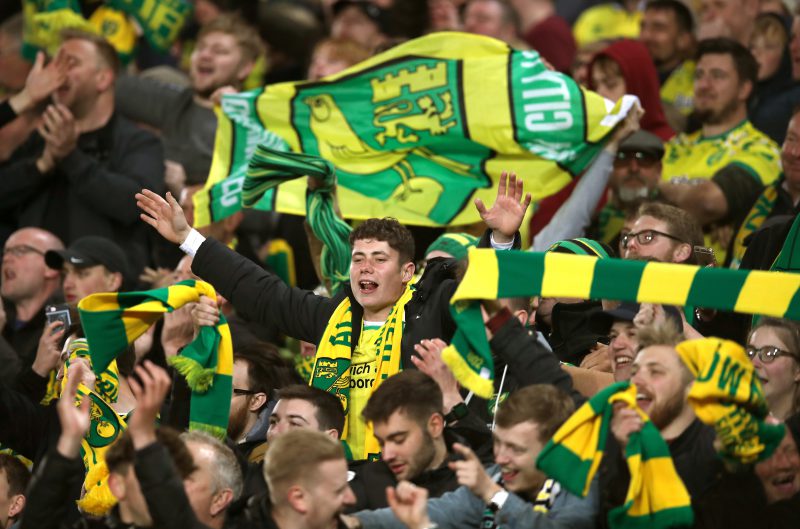 We look back at the fifth week of the Premier League season, including Team of the Week with SofaScore.

Performance of the Week – Norwich City

They beat Manchester City and it was no fluke, pretty simple really – Daniel Farke continues to work wonders at Carrow Road, whilst Pep Guardiola is surely worried about his side’s defensive frailties.

Player of the Week – Tammy Abraham

A hat-trick for the Chelsea striker, he took all his goals with great aplomb – superb

Goal of the Week – Fikayo Tomori

The young defender was another one who stood up at Molineux in a superb performance by Chelsea, but his long range effort was something special

Save of the Week – David De Gea

Pass of the Week – Roberto Firmino

The Brazilian produced a brilliant back-heel flick to Mo Salah, who took the ball on to slot home – magical stuff