Newcastle new favourites for the drop - The Gambling Times

Newcastle new favourites for the drop 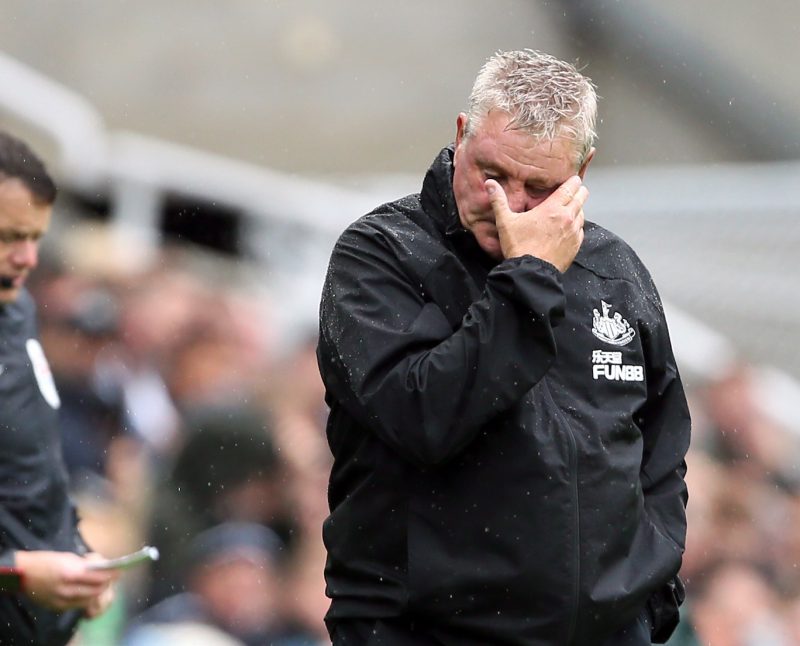 Newcastle United have been made the new favourites to be relegated from the Premier League this season.

The Toon Army have endured a poor start the season under new boss Steve Bruce, and things only got worse over the weekend as they were hammered 5-0 at Leicester City.

“We have to apply ourselves better than what I’ve just witnessed there because it was a complete surrender too quickly and too easily,” he said.

“Too many felt sorry for themselves, yes, we made mistakes and we got badly punished but to react in that way was the disappointment for myself, the players and the travelling support, which was quite unbelievable.

“Being a manager or coach, I ultimately accept the responsibility because it’s as bad an afternoon as I can remember.

“I always knew it was a challenge, I was delighted to take the challenge but let us hope we can turn it around. I have the appetite to do that.”

Newcastle are now second from bottom of the Premier League and Bookmakers have cut them to odds-on to go down, with Coral making them 5/6.

“Newcastle are the only team in our relegation betting to be odds-on following their mauling by the Foxes,” said Coral’s John Hill.