Best of the Premier League with SofaScore – Week 7 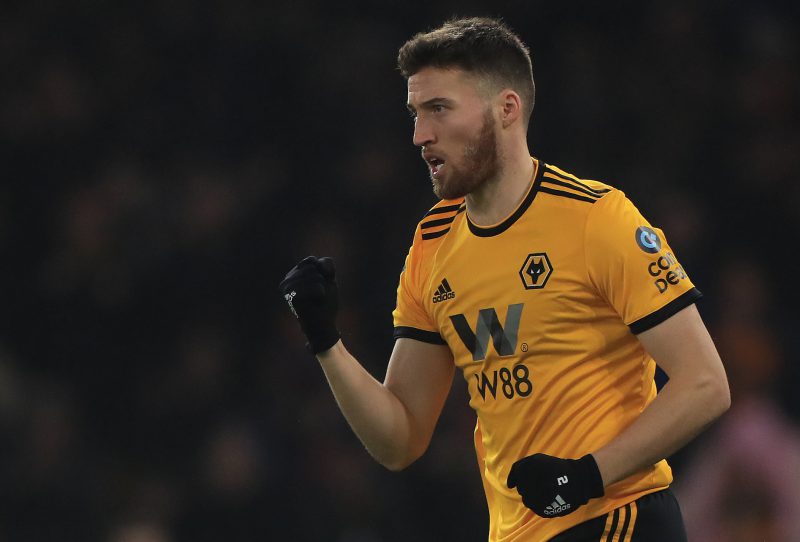 We look back at the seventh week of the Premier League season, including Team of the Week with SofaScore.

Performance of the Week – Leicester City

You could argue that beating Newcastle isn’t anything to shout about, but Leicester turned on the style in putting five past Steve Bruce’s men.

Player of the Week – Matt Doherty

Wolves need the win and Matt Doherty stood up, opening the score before setting up the second – outstanding display

Goal of the Week – Riyad Mahrez

A sublime free-kick from the City winger as he curled the ball home, outstanding

Save of the Week – Hugo Lloris

The Frenchman was to blame for Southampton’s opening goal, but he came back in fine style producing equally great stops from James Ward-Prowse and Maya Yoshida

This in reality should be Kevin De Bruyne’s pass of the week – the latest, was outstanding to Gabriel Jesus to open the scoring